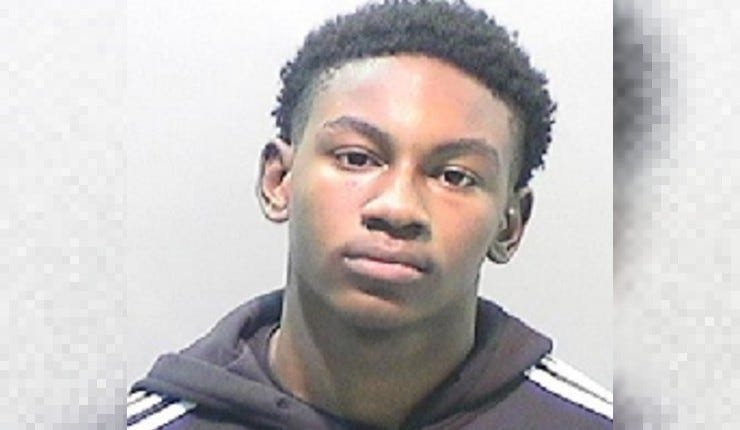 (WWJ) A 19-year-old man has been charged in the shooting death of a Dearborn woman earlier this month, just east of downtown Detroit.

At around 1 a.m. on Sept. 3, prosecutors say Devin Rashad Green of Detroit was in the backseat of a vehicle along Jefferson Avenue near St. Aubin, not far from the Detroit Riverfront, when he pulled out a gun and fired it out the window at a couple walking down the street.

Janet Lynn Kendle, 43, was shot and taken to the hospital where she died of her wounds.

Kendle's husband was not injured.

He is scheduled to be arraigned Friday before Judge Millicent Sherman in 36th District Court.

It's not clear at this time what may have motivated Green to open fired.

The Wayne County Prosecutor's Office says further facts and evidence in this case will be presented at the preliminary examination.