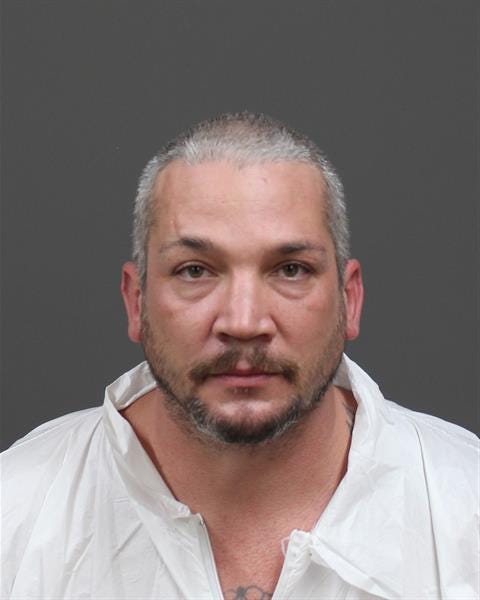 (WWJ) A 42-year-old man has been ordered held without bond, charged with premeditated murder in the slaying of a Harper Woods mother of six children.

Steven Mark Bratton of Harper Woods was formally arraigned in 32-A District Court Tuesday on one count of first degree murder, one count of possession of a firearm by a felon, and two counts of felony firearm.

He was denied bond and remanded into custody in the Wayne County Jail.

Early in the morning last Sunday, Harper Woods Public Safety officers responded to the 19100 block of Woodside St. on report of a shooting.

Katie Elliott, 37, was found dead in the backyard of her home.

Police said it is alleged that an argument between Bratton and Elliott escalated, and the defendant fatally shot the victim, police said.Bratton was quickly identified and arrested in less than an hour, police said, and detectives recovered a handgun believed to have been used in the crime.

A Facebook fundraiser has been launched to pay for Elliott's funeral, and to help care for her six kids, ages 10 to 19, who are left without a mother. To donate, visit this link.

Bratton faces life in prison if convicted as charged. He will be back in court for a Preliminary Examination scheduled for Oct. 7.