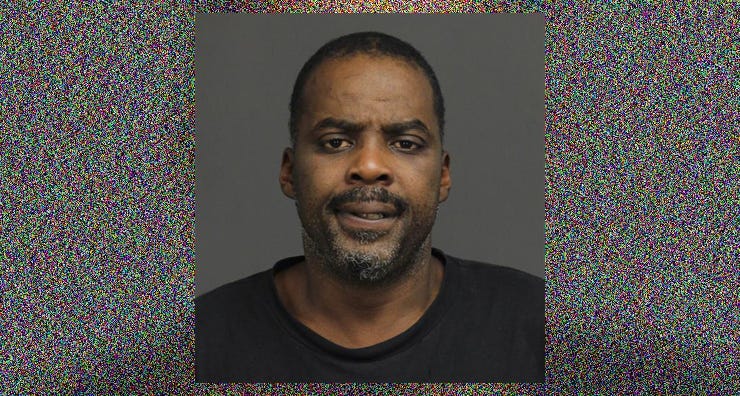 EASTPOINTE (WWJ) - A Detroit man has been ordered held on a $5 million bond in the shooting of six people outside an Eastpointe bar.

Eastpointe police said Whitfield was kicked out of the Last Call bar on 10 Mile Rd., early Saturday morning, and then got into a fight with bouncers outside.

Whitfield then gabbed a gun from his SUV, police said, and allegedly fired multiple shots that wounded six people. One of the victims, a man who was shot in the face, remains in critical condition.

The Detective Bureau and Special Response Team arrested Whitfield at his home less than 24 hours after the shooting. He will be back in court for a probable cause conference on Oct. 30, followed by a preliminary hearing on Nov. 5.

"Our thoughts and prayers go to the victims and their families as they recover from this senseless act," police said.

Police earlier said they still wanted to talk to a second man described as a "person of interest" in this case. Police released a photo of him, saying he may go by the street name as “Teenie."