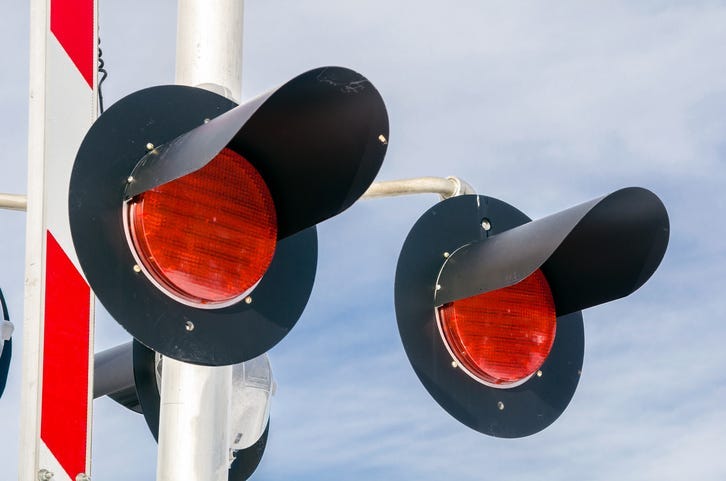 ROYAL OAK (WWJ) - For the second time in less than 24 hours, a pedestrian has been killed by a train in metro Detroit.

Police say a 50-year-old Warren man was killed around 6:35 a.m. Saturday at the railroad crossing near the intersection of Harrison Avenue and Main Street in Royal Oak.

According to police, the man walked onto the tracks outside of a designated traffic crossing and in the face of an oncoming Canadian National freight train. He was declared dead at the scene.

At this time, investigators aren't sure if alcohol was a factor.

Anyone who may have information is asked to contact the Royal Oak Police Department at 248-246-3500.

A day earlier, a 59-year-old Pontiac man was killed when he was struck by an approaching Canadian National Train at the tracks that cross Woodward Ave., just north of South Boulevard in Pontiac.