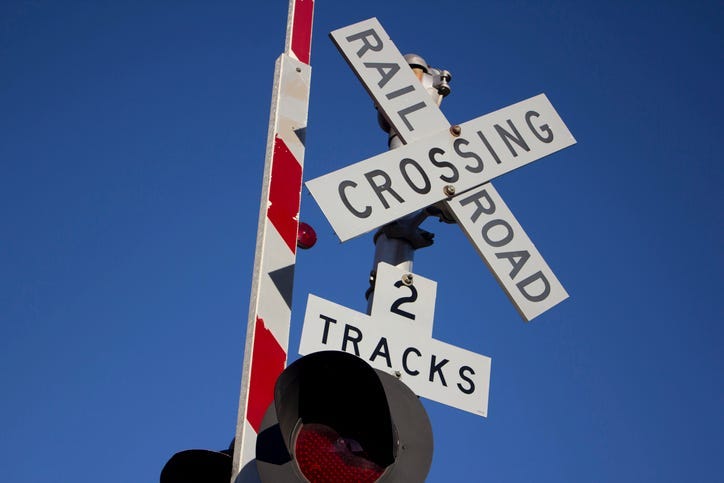 DEARBORN (WWJ) - A man was killed, according to authorities, when he was hit by a train in Dearborn.

Dearborn police say they are on the scene of the crash on the train tracks, Thursday afternoon, in the area of Mason and Monroe.

As a result of the incident, Mason St. is closed to traffic in both directions, south of Michigan Ave.

The Wayne County Medical Examiner's Office told WWJ Newsradio 950 it was called to the scene and that the victim was a man, although his name and hometown are not known at his time.

Other circumstances surrounding the incident remain unclear, as police are not offering any details right now. They say they expect to release more information later.

Stay with WWJ for the latest information.