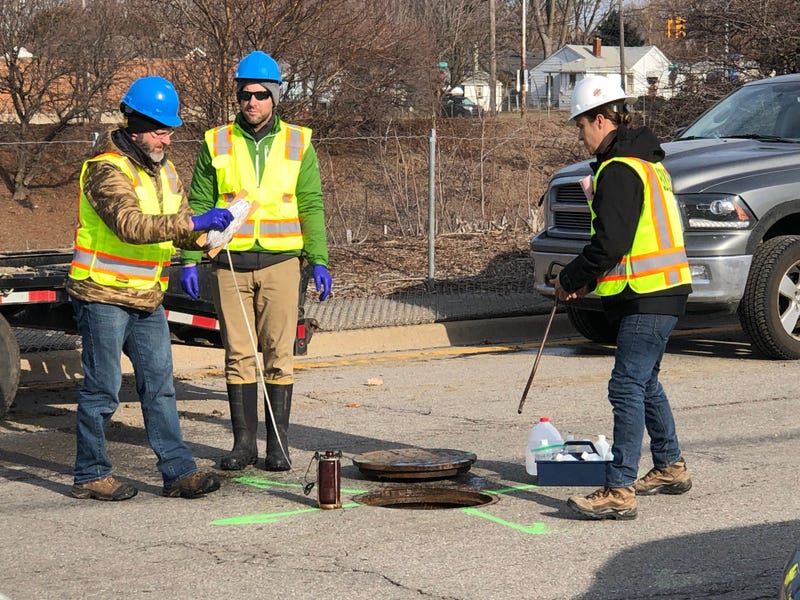 (WWJ) The man responsible for the chemical waste that oozed onto I-696 in Oakland County will be released early from prison because of the COVID-19 pandemic.

Gary Sayers owns Electro-Plating Services in Madison Heights that was discovered to have leaked the contaminate hexavalent chromium onto the freeway in what's widely referred to as the "green ooze" incident.

The Michigan Department of Environment, Great Lakes & Energy confirmed they received word Thursday that 70-year-old convict was approved for release, and on May 20 will be transferred from from a federal prison in West Virginia federal to house arrest.

It's unclear if Sayers will return to his former residence in metro Detroit, where he was living before going to prison.

Sayers and his company both pleaded guilty in federal court in Detroit last year to illegally storing hazardous waste at the company's property, on E. 10 Mile Road. He was sentenced to a year-and-a-day in prison last November.

music
Drake drops 'Scary Hours 2' featuring Lil Baby and Rick Ross
news
Scientists discover strikingly fast 'prehistoric killing machine'
music
Paramount Plus launches: How much it costs and what to watch
music
‘Fast & Furious 9’ film release delayed for a third time
news
COVID variants stoke fears of new surge
news
Want to be understood with your mask on? These psychologists figured out the best one