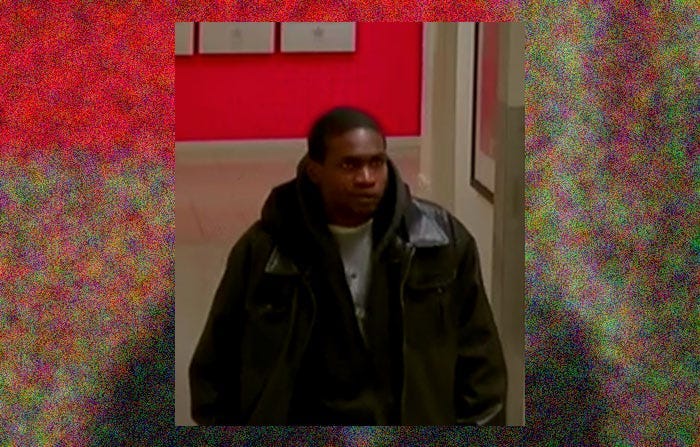 DEARBORN, Mich. (WWJ) -- Dearborn police are investigating after a man allegedly exposed himself in a Macy's bathroom last weekend.

Police say around 7 p.m. on Jan. 10, two women enetered the ladies' bathrrom at the Macy's in the Fairlane Town Center mall and while they were inside, a man walked out of one of the stalls with his genitals exposed.

The women screamed at the man and he fled the bathroom into the mall area, according to police. Officers searched for the suspect, but were unable to find him. Police released a surveillance photo of the man, described only as a black male believed to be in his early 30s.

In that case, one of the women says she pulled her licensed weapon out and banged on the door of a stall that another woman was in.

Macy's released a statement regarding that incident, saying they "take these situations very seriously.

"We are committed to providing a safe and secure shopping environment and ensuring all customers and colleagues are treated with respect and dignity. We are cooperating with the Dearborn Police Department and are unable to provide any additional information, as this is an ongoing investigation."

Authorities are asking anyone who recognizes the suspect or has any information regarding the incident to call the Dearborn Police Department at (313) 943-2241.