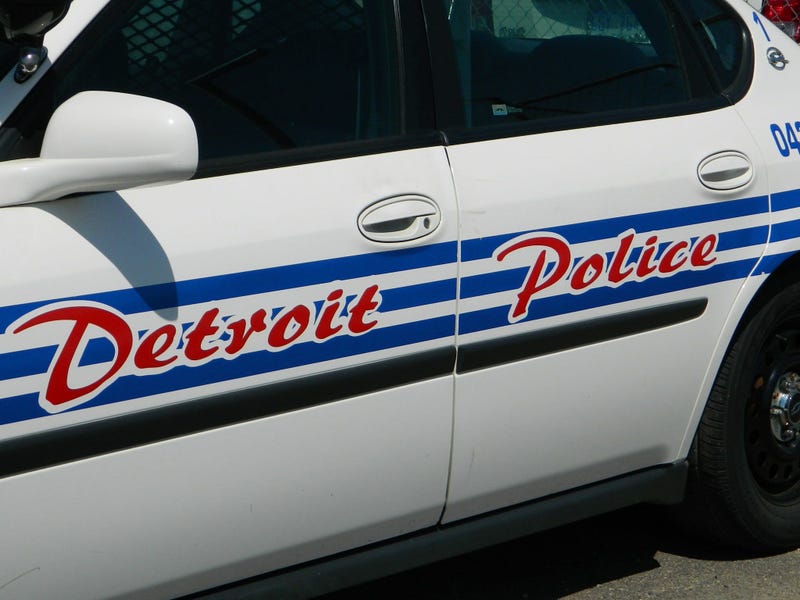 One person was injured in an exchange of gunfire after a traffic stop on Nottingham Rd. near the intersection of E. Warren and Alter Rd. on the city's east side, according to police.

There were two people in the car: a woman who was driving, and a man in the passengers seat who jumped out and ran.

Detroit Police Deputy Chief Marlon Wilson said the man then pulled out a gun and opened fire at police.

"In fear for their life, our officers returned fire," Wilson said. "The suspect actually went around a home and exchanged (gunfire) with the officers again. A gun battle happened at that point."

That's when, Wilson said, the suspect was shot and wounded.

The man. whose name has not been released. was taken to a local hospital where he was listed in temporary serious condition Wednesday evening.

The female driver was not injured, and no police officers were hurt.

Stay with WWJ for the very latest information.