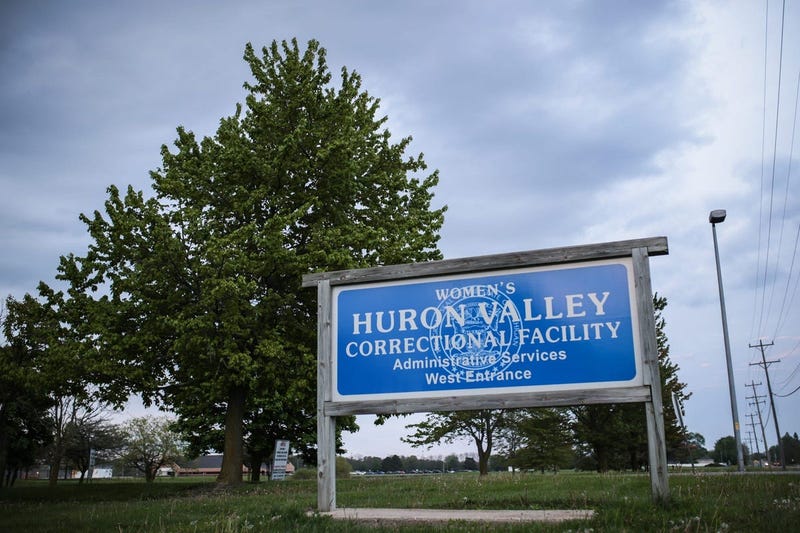 YPSILANTI (WWJ) - The Michigan Department of Corrections is being sued in federal court for what are being called "dangerous living conditions" at the state's only women's prison.

According to a 207 count federal lawsuit, the Huron Valley Correctional Facility near Ypsilanti is in such a dilapidated condition that when it rains, water pours into the building and sits stagnant and then creates mold. One worker reported that the roof leaked so badly that it shorted out the lights. Others reported the mold in the ceiling being so bad that when it rained, the water coming out of the moldy ceiling was brown and "it looked like coffee coming out of the ceiling."

Jon Marko, one of the attorney's representing the women, calls the prison conditions "medieval and dungeon-like."

Click here to read a copy of the complaint (.pdf format)

The lawsuit alleges the exhaust systems at the prison are broken and inadequate, thus providing "an environment conducive for the mold to develop and grow throughout the facility." Prisoners have been showing signs of symptoms of mold exposure for years, according to the lawsuit, and their complaints have gone ignored. The lawsuit also notes that MDOC employees who work there are also exposed to the conditions on a daily basis.

Green and black fuzzy mold in the shower units has been "especially extreme for more than five years," according to the lawsuit, where it visibly covers the walls, ceilings and floors. Many inmates describe the mold as looking "alive." In some cases, it has even "eaten" through bricks and door frames, the lawsuit claims, and has also caused tiles to peel up from the ground.

The lawsuit alleges that prison workers have painted over the mold to conceal its existence, only for the mold to eventually bubble and burst through the paint and further proliferate through the unit.

The lawsuit is seeking monetary relief and a court order to force the MDOC to make the prison safe.

WWJ has a call out to the MDOC, which has not yet commented on the lawsuit.

This isn't the first time MDOC has faced litigation concerning the Huron Valley Correctional Facility. Earlier this year, a class action lawsuit was filed over a rampant scabies outbreak at the prison. Inmates were untreated for scabies and sustained horrible injuries, including permanent scarring on some of the women's bodies after they were eaten alive by the mites, which bite and lay eggs in the human body.