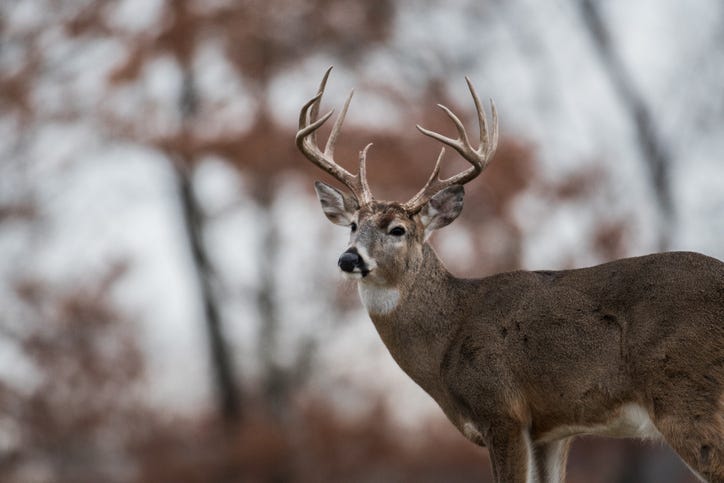 GRAND RAPIDS (WWJ/AP) - Hunting wildlife has long been ingrained in Michigan's culture, but it is currently on a decline across the state

The decline is partly due to more baby boomers aging out. Young adults, urbanites and others are also far less likely to participate in hunting.

Some have theorized that a ban on baiting deer in all of the Lower Peninsula and a part of the Upper Peninsula could deter hunting in the state.

Speaking at a public hearing on a bill to overturn the ban, Michigan-native musciian and avid hunter Ted Nugent said Wisconsin, which adopted a similar baiting ban, "has lost 200,000 deer hunters" -- and revenue along with them.

Meanwhile, fishing also is on a downward trend. And officials with the Michigan Department of Natural Resources say the drops are impacting the state's conservation efforts.

Hunting and fishing fees account for more than 90% of the state agency's $42 million wildlife conservation budget.