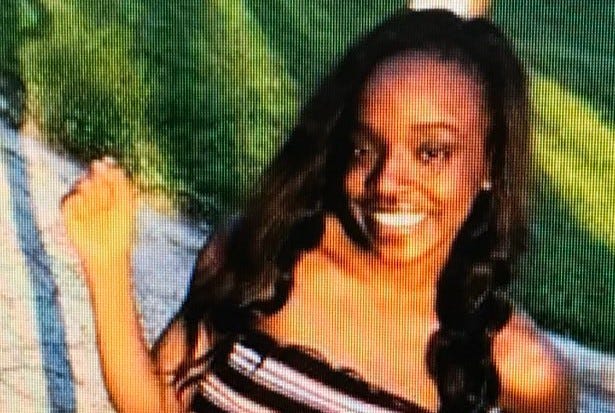 (WWJ) The search for a missing Michigan teen has ended tragically, and a young man has been arrested for her alleged murder.

Treasure Malajai Stewart-Adams, 17, disappeared on Tuesday, Marcy 26, and was found dead Friday night in Washtenaw County, according to Lansing police, last seen alive in the 100 block of E. Clarmore Dr.

Police say they'd been searching for Stewart-Adams, who was listed as an "endangered missing" person; speaking to friends and relatives and using social media to try to track her down.

When her body was found May 31, Michigan State Police (MSP) assisted investigators processing the area for evidence, police said; evidence which led investigators to believe Adams died as the result of a homicide.

Following further investigation by Lansing detectives, police were able to identify a suspect they're calling "a male associate of Stewart-Adams." The 19-year-old man — whose name has not yet been released — was arrested without incident in Lansing on Saturday.

He is expected to be formally charged and arraigned on Tuesday in the 54A District Court.

Officials said more information will be released when the suspect is formally charged and arraigned in the 54A District Court Tuesday.