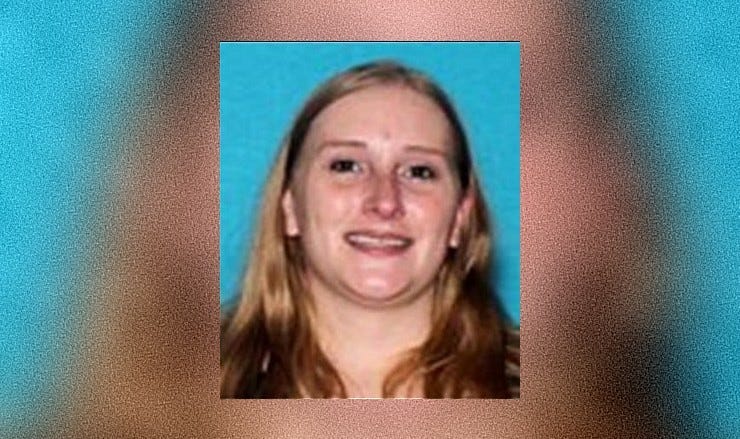 (WWJ) "She is a mother who would not disappear by choice," according to Crime Stoppers of Michigan.

Authorities are asking for help from the public to find a missing metro Detroit woman they say is believed to be in immediate and imminent danger.

Jessica Bedford, 34, of Lincoln Park, has been missing since Tuesday, May 12, 2020, and was last seen either in the Brightmoor neighborhood of Detroit or in Lincoln Park. No further details about the woman's disappearance were immediately released.

As the search continues, Crime Stoppers is offering a cash reward of up to $2,500 reward for information leading to Bedford's whereabouts.

Anyone with information should call Crime Stoppers at 1-800-SPEAK-UP (1-800-773-2587). Tips may also be submitted online at this link. As always, tipsters may stay 100% anonymous, will not be asked their names, to speak to police or to testify in court. All rewards are also paid anonymously.