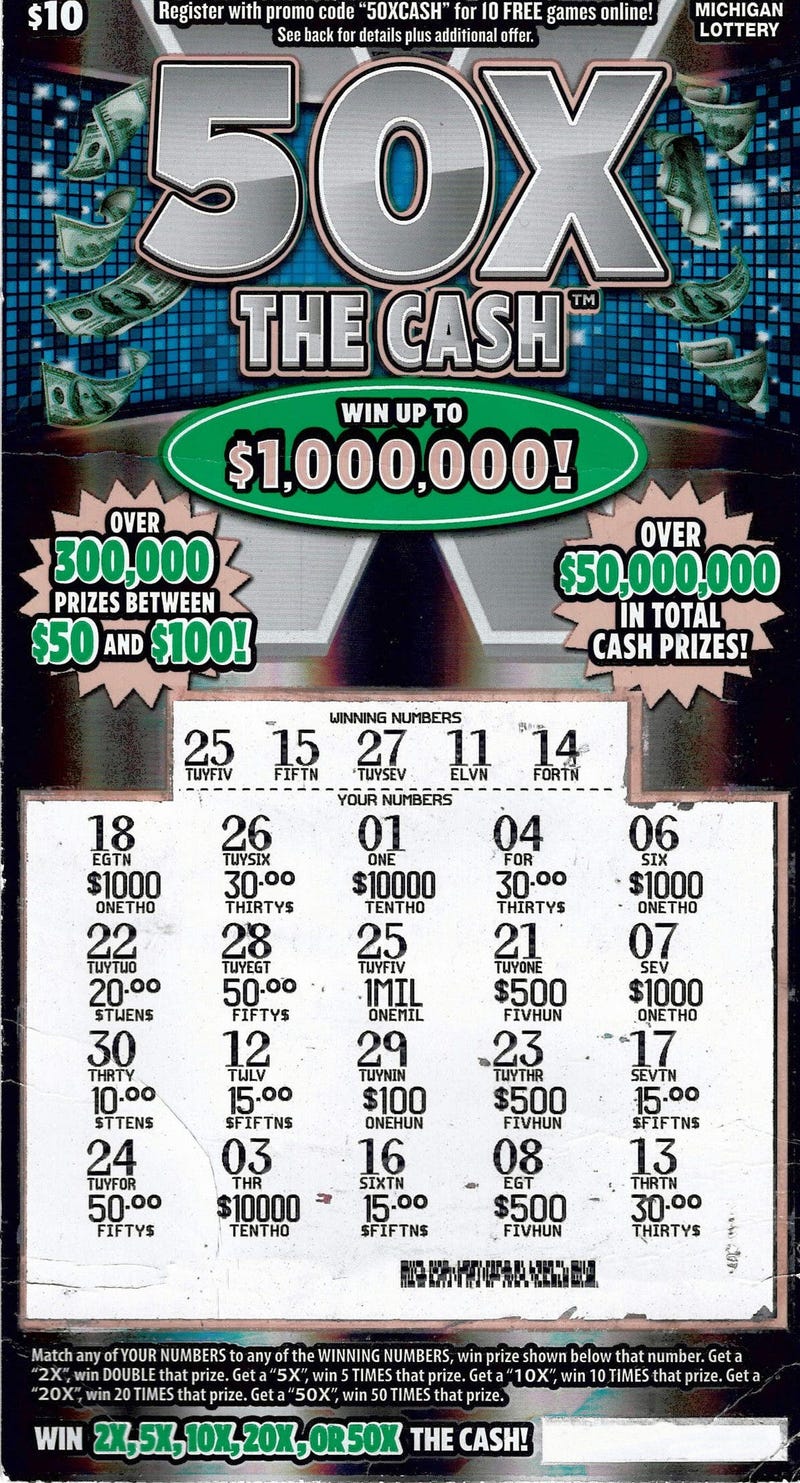 (WWJ) “You dream of winning," he said, "but to see that $1 million dream come true is something else.”

A Muskegon County man says he plans to invest in his business after winning $1 million playing the Michigan Lottery’s 50X The Cash instant game.

The lucky player bought the winning scratch-off ticket at the Wesco gas station at 1025 East Pontaluna Road in Spring Lake, a village in Ottawa County, Michigan.

“When I scratched the ticket off and saw it was a $1 million winner, I screamed: ‘This can’t be real!’” said the 45-year-old player.

The player, who chose to remain anonymous, chose to accept his prize as a one-time lump sum payment of about $634,000, rather than annuity payments for the full amount. 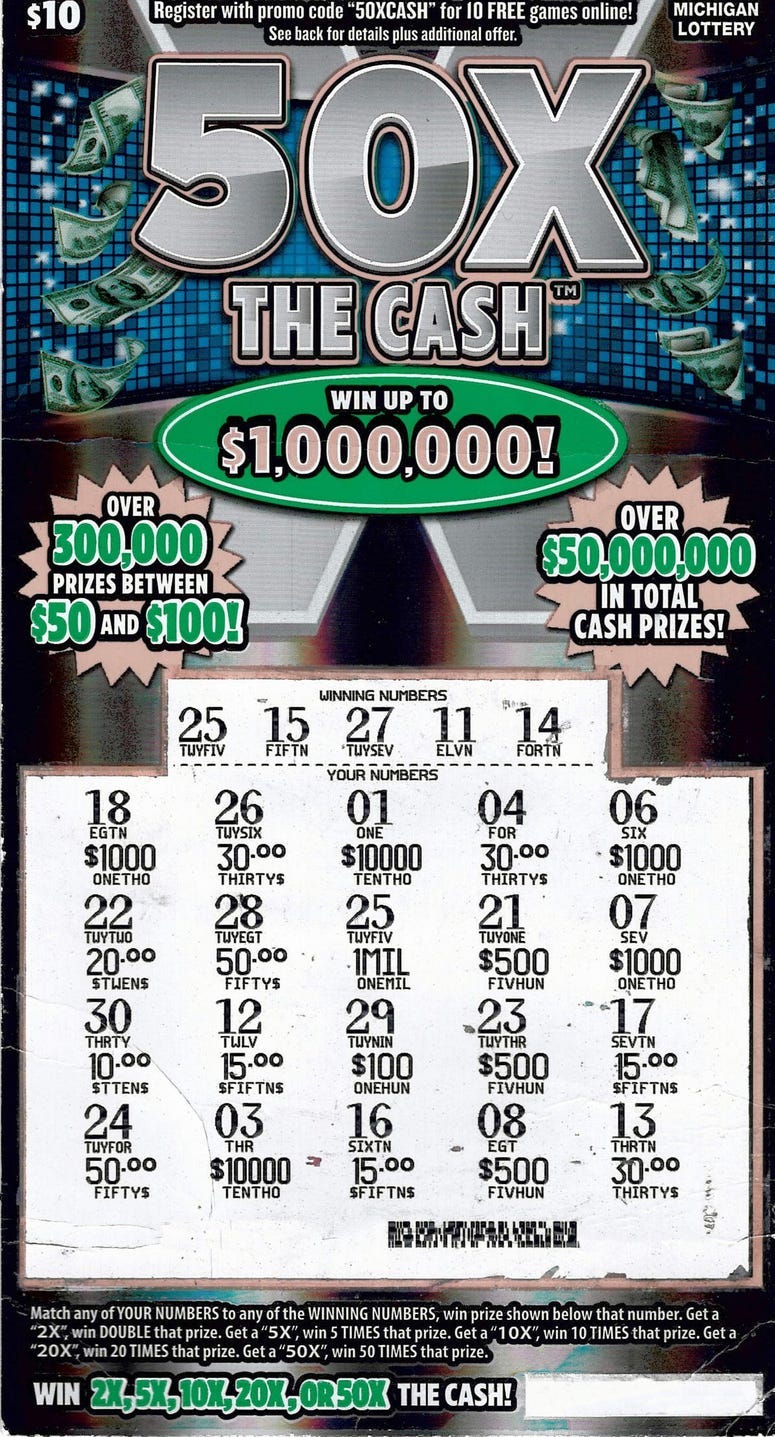 In 2019, Lottery players won more than $1.2 billion playing instant games, which are sold at 10,500 retailers across the state.

Remember, never gamble more than you can afford to lose. Facing a gambling problem can be an overwhelming experience, and those who get in over their heads feel like there is no way out. If you need help, call The Michigan Problem Gambling Helpline 1-800-270-7117.