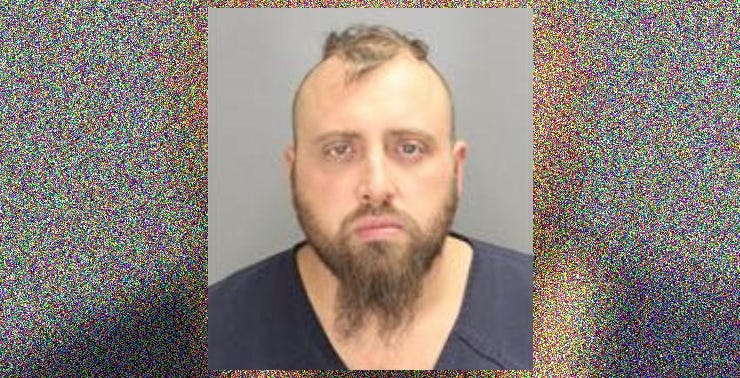 (WWJ) An Oakland County man has been sentenced to six to 20 years in prison for producing and distributing child pornography.

According to the Michigan Attorney General's Office, 37-year-old Matthew Dimitrie of Hazel Park pleaded guilty in July to one count of Production of Child Sexually Abusive Material (CSAM), a 20-year felony, and one count of Distribution of CSAM, a 4-year felony.

The investigation began back in February, when the Michigan State Police Internet Crimes Against Children Task Force received a tip from the National Center for Missing and Exploited Children indicating that someone was producing CSAM and sharing it online.

After tracing the information to a cell phone, an emergency warrant issued on the cell phone provider to determine the owner of phone that was used to share and download the images. When investigators learned it was Dimitrie’s, a search warrant was subsequently executed on the man's home and his cell phone was seized, which contained substantiating evidence, police said.

Dimitrie was held on a $5 million bond while awaiting his sentence, handed down by Oakland County Circuit Court Judge Leo Bowman earlier this week.

“Our office will use every available resource to prosecute those who prey on Michigan’s children to the fullest extent of the law,” AG Dana Nessel said, in a statement. “I appreciate the Court’s decision and commitment to ensuring justice in this case was served. And I am incredibly grateful to the members of the Michigan State Police Internet Crimes Against Children Task Force for their continued commitment to protecting Michigan children and bringing those who exploit them to justice.”

There are many resources available through the state to help parents and guardians keep children safe online. Learn more at THIS LINK.