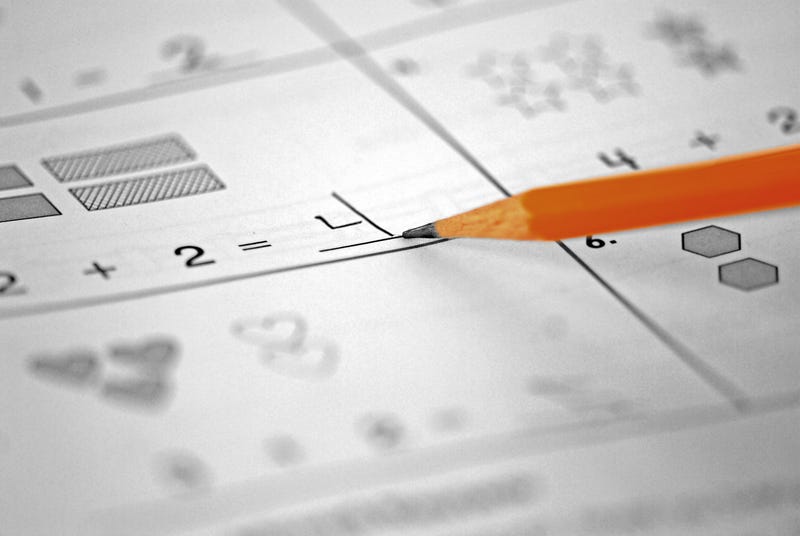 (WWJ) An Oakland County teen, sent to juvenile detention when she violated a condition of her probation by not doing her homework, has been released.

The Court of Appeals ordered for the immediate release of “Grace,” 15, into the custody of her mother under an emergency motion Friday.

“Grace,” an alias given to the student of Birmingham Groves High School to protect her identity, was sent to Children’s Village in Pontiac in mid-May. Oakland County Judge, Mary Ellen Brennan, cited “failure to submit to any schoolwork and getting up for school."

Judge Brennan also called “Grace” a “threat to the community” due to a previous theft charge and an assault on her mother.

"One of the choices my wife had to make is was she going to send her back to the home, while there was a stay-at-home order in place, so that those two people could be in the same house, and her mother may potentially be subject to more assaults by her daughter," Lennon said.

But Black Lives protesters and activists believed race was a key issue at play. “Grace” is an African American girl in a predominantly white school district and community.

"We do not treat black girls with care and compassion,” Ama Russell, a classmate of Grace's at the high school in Beverly Hills, told WWJ-TV (CBS Detroit) during a protest earlier this month.

The case drew national attention after the original story was published in ProPublica including a Change.org petition, “Stop the School to Prison Pipeline - Free Grace from Incarceration,” with nearly 315,100 signatures and counting.

An article on Yahoo! News on the topic cited a Department of Justice report saying African American children and teens are five times more likely than their white peers to end up in juvenile youth facilities.

The hashtag #FreeGrace has racked up at least hundreds of tweets on Twitter.

A follow-up story by ProPublica published a handwritten letter from "Grace" to her Mom, written from within the walls of the detention center.

She continues on to say "I want to change. I want to be a better person." In the letter, she also asks her Mom to send pictures of the two of them together.

Today, “Grace’s” family says they are just so happy to have her home.

The following statement was released to WWJ on behalf of “Grace” and her mother.

"She is enjoying her daughter being home and will determine her and Grace’s interest in speaking publicly next week. In the interim, they are both extremely and deeply appreciative of the outpouring of support from around the country, and for Grace’s release; she is anxious to be with her family."