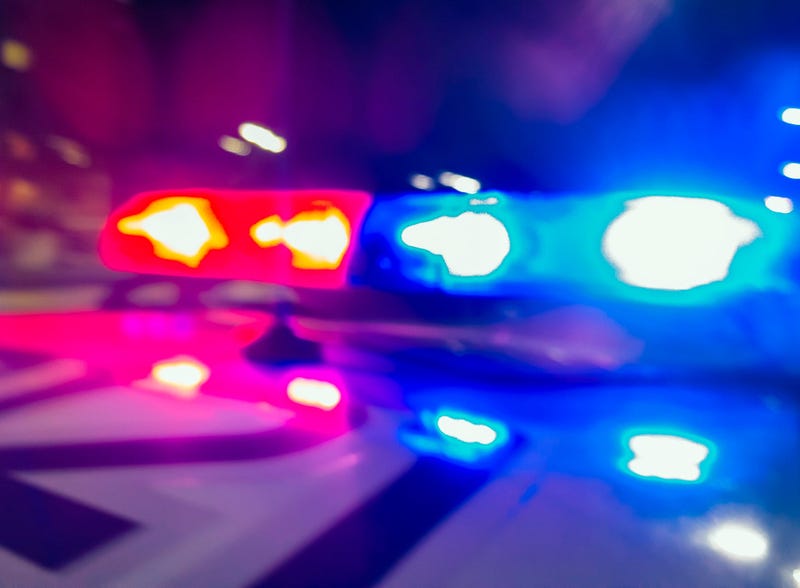 GRAND BLANC (WWJ) - Authorities have released the names of two people killed in a wrong way crash on I-75 near Flint.

Grand Blanc Township Police say 60-year-old William Bertt, of Flint, was driving the wrong way on the freeway when he crashed head-on into a vehicle driven by 25-year-old Laura Osaer of Macomb Township.

"She was a medical student, she was a student at Michigan State University," Sgt. Scott Theede told WWJ's Beth Fisher, "and apparently was on her way to a hospital where she was involved in an internship."

Theede said police headed to the scene when the first of around ten 911 calls came in shortly before 11 p.m. Monday, as the vehicle was spotted headed southbound in the northbound lanes of I-475.

Bertt then traveled around six miles into Grand Blanc, where he drove from I-475 into the northbound lanes of I-75 at M-54 Dort Highway. That's where police say he struck Osaer's vehicle, killing both drivers on impact.

While the investigation is ongoing, Theede said investigators who found "indications" in Bertt's vehicle believe he was drunk when he caused the crash.

"We do suspect that alcohol was a factor, but we won't know that for sure until the toxicology results come back from the medical examiner," Theede said.

On Wednesday, the biggest bar night of the year, Theede urged everyone who goes out drinking to call a ride hailing service or use a designated driver.