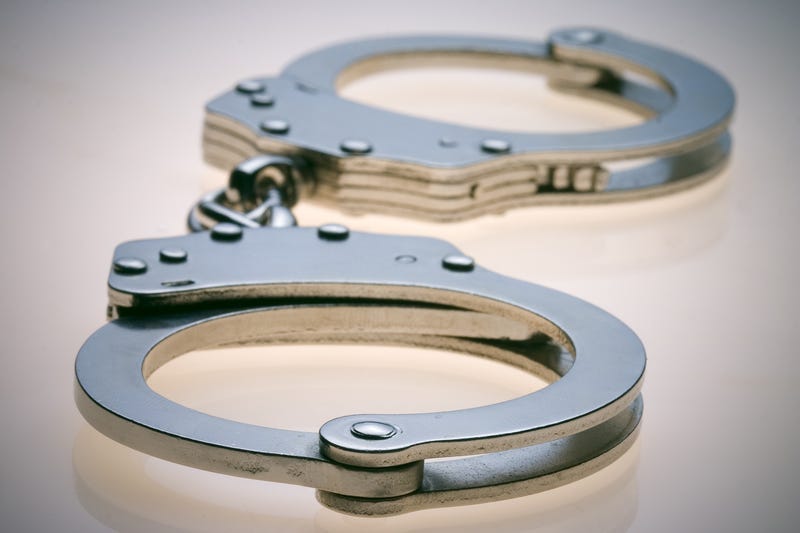 ROYAL OAK (WWJ) - A Detroit man is facing multiple criminal charges after he allegedly beat his ex-girlfriend because she was talking to another man.

The victim told police she was driving with the victim on Stephenson Highway near 11 Mile Road on Tuesday night when he became upset after discovering she was talking with another man and struck her several times in the face with his fist.

The woman was able to escape and the suspect drove away in her vehicle, leaving her on the side of the road.

The victim suffered an injury to her jaw, lacerations to her face area and received two loose teeth from the assault, according to police, She was treated and released from the hospital.

Following up on information obtained from the victim, police found the suspect at a home in Detroit on Thursday and he was taken into custody.

The suspect is now facing charges of aggravated felonious domestic assault, unlawful driving away of an automobile and larceny from person.