(WWJ) Detroit's Police Chief is calling suspects in the shootings of two children in the city "cowards who can't settle disputes without guns."

Police Thursday evening released the name and photo of a man they're calling a "person of interest" in a shooting of a 3-year-old girl on the city's eastside. The girl was shot while sitting in her mother's car, strapped into her car seat, on Nett Street, near Van Dyke Wednesday night.

Police said it's believed suspects opened fire at each other, and the little girl was struck in the crossfire.

She suffered a gunshot would to her body and was last listed in serious condition at a local hospital. 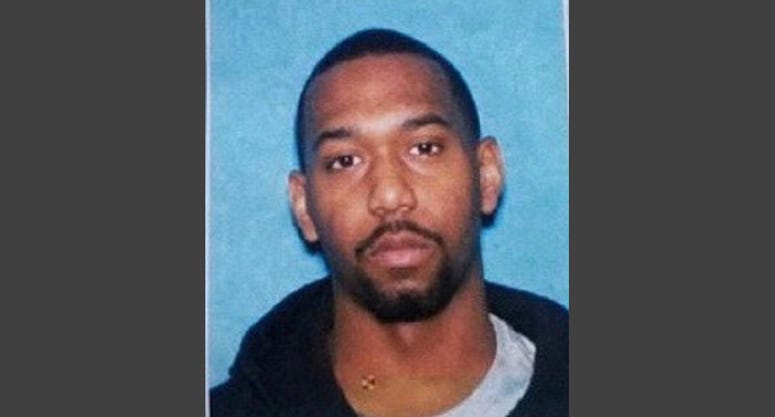 Brandon Johnson, seen above, may have information about the shooting, according to police.

Separately, early Thursday morning, a 4-year-old boy was shot and killed at a home on Birwood Street, in the area of Seven Mile Rd. and Wyoming.  Chief James Craig said there are no suspects yet in that case, but the shooter may have been in a white Jeep.

At a news conference, Craig warned family and friends of the boy not to strike back, but to call police if they know who the shooter is.

"There has been some light conversation from the street. There are some who know who did the shooting and they're going to retaliate. Don't do it. Call us at 1-800-SPEAK-UP because we'll find you as well," Craig said.

Anyone who knows of Johnson's whereabouts or who has information about either of these crimes is asked to call police 313-596-1140 or the Crime Stoppers tip line at 1-800-SPEAK-UP (1-800-773-2587).  As always, tipsters may stay 100 percent anonymous, will not be asked their names, to speak to police or to testify in court.