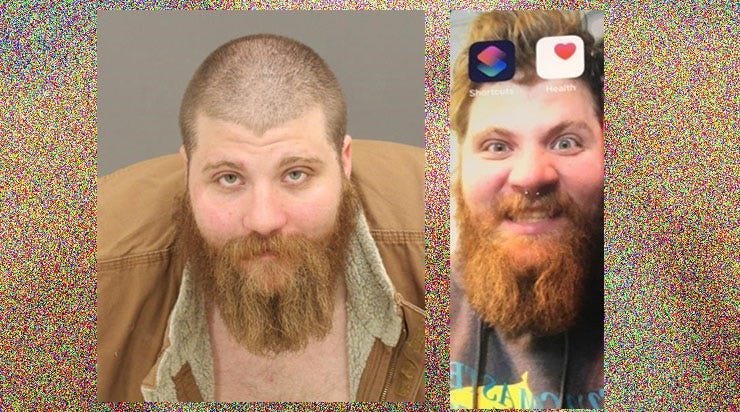 Jesse Newton, 31, was taken into custody in a neighboring community, late Wednesday afternoon, and was being treated at local hospital, police said.

Police earlier had reached out to the public for tips to find the Redford Township man they said may be armed with a knife and suicidal.

Investigators said a 28-year-old woman reported she was assaulted Newton just after midnight Tuesday, at a home in the area of Middlebelt and 10 Mile Road in Farmington Hills.

The alleged victim told police that afterwords Newton became upset, and began cutting himself with a knife before fleeing.

The woman called 911 and was treated by EMS at the scene before being taken to a local hospital.

Police said Newton was then seen on Canfield Ave., east of Middlebelt between 9 and 10 Mile roads, where he knocked of the door of a home. When a resident answered, it's alleged that Newton walked inside, grabbed a knife from the house, and punched the male homeowner who tried to stop him from leaving.

The suspect then fled into a nearby wooded area, police said.

After an overnight search by police with a drone, help from the Oakland County Sheriffs Aviation Unit and several K9 units turned up no sign of the man., police released photos of Newton, asking anyone who saw him to call 911.

Authorities did not immediately offer any details about exactly where or how he was located.

No charges have yet been filed in the case.