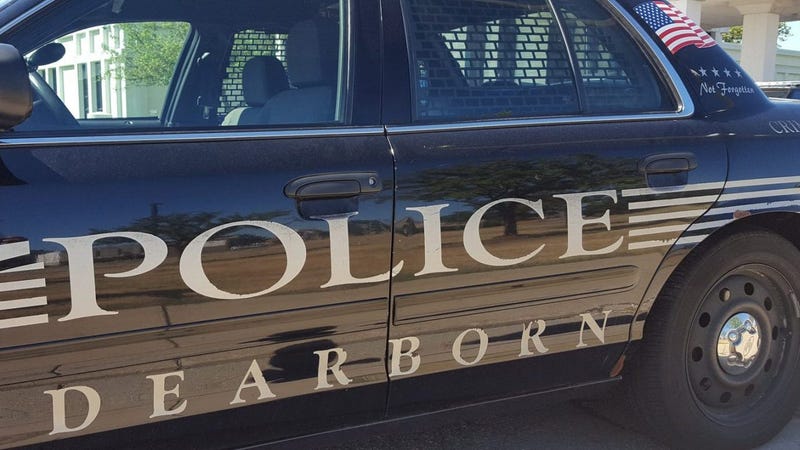 (WWJ) Dearborn police are asking for tips as they investigate the murder of a 26-year-old man.

The victim was found shot Sunday night in a home on Holly Street, near Dix and Vernor, according to investigators.

The man, whose name has not been released, was taken by EMS to a local hospital where he died.

Detectives canvased the area for potential witnesses, police said, but no arrests have been made.

Police said, based upon the information available, the shooting does not appear to be a random act — although a motive for the slaying is unclear at this time.

As the investigation continues, police are hoping someone in the public knows something that could lead them to a suspect or suspects in this case.

“This is a tragic situation and our condolences go out to the family of the victim,"  Dearborn Police Chief Ronald Haddad said, in a statement. "The Dearborn Police Department will use all available resources to apprehend the person(s) involved.  We are urging the public to come forward with information regarding this crime.”