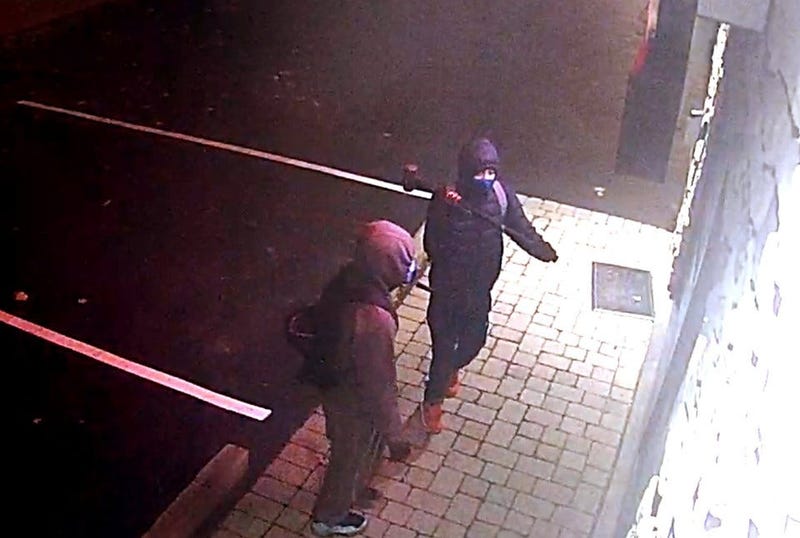 WEST BLOOMFIELD (WWJ) - Additional police patrols are expected around some West Bloomfield school buildings Thursday after a break-in at a gun store.

The burglary happened around 3:30 a.m. Tuesday at Safes & Guns Unlimited on Orchard Lake Road near Commerce Road. Two suspects, who appear to be preteens, used a sledge hammer to break into the shop. They made off with several long guns and ammunition, according to Keego Harbor Police.

"We have absolutely no reason be believe there is any need for students, staff, and families to worry at this time; these added elements of security are simply precautionary measures to ensure the safety and security of everyone in each one of our buildings," Hill said.

Meantime, police are still searching for the suspects and the stolen weapons.

The suspects were wearing unique clothing and may be from the area, according to police. Anyone with information is asked to contact police at 248-682-3030.