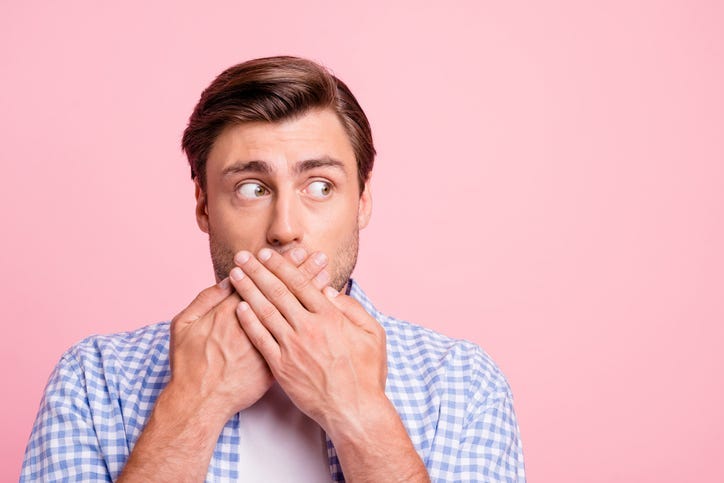 "These days, 'living your best life' is 'literally' impossible with 'influencers' making us 'totes' 'jelly,'" an LSSU spokesperson 'chirped.' "'I mean,' the least they could do is watch their words." OK, boomer.

The university takes votes from around the world to come up with the banished words list. The following are the most submitted words or phrases that people want to see banished:

The Word Banishment tradition was created by the late W. T. Rabe, former public relations director at Lake Superior State University. Rabe and fellow LSSU faculty and staff came up with the first list of words and phrases that people love to hate at a New Year's Eve party in 1975, publishing it on Jan. 1, 1976. Though he and his friends created the first list from their own pet peeves about language, Rabe said he knew from the volume of mail he received in the following weeks that the group would have no shortage of words and phrases from which to choose for 1977. Since then, the list has consisted entirely of nominations received from around the world throughout the year.