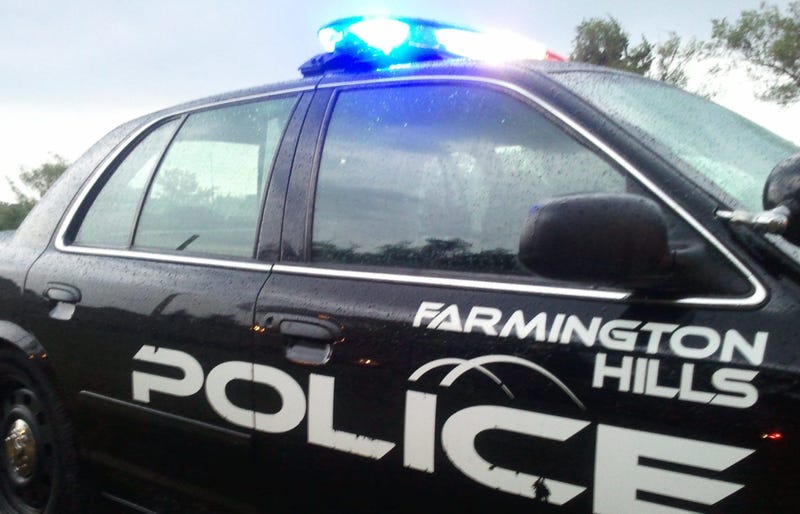 (WWJ) Police are investigating a possible case of stranger danger in Farmington Hills.

The child was reportedly walking in the area at around 5:30 p.m. when a man driving a dark-colored or black sedan, possibly a Chevy Impala, stopped and asked if the child wanted a ride.

The child walked away and told two adults, who called 911. The man then drove away, police said.

The child, whose age was not disclosed, was not hurt.

The suspect is described as an older white male in his 50s, wearing glasses. He was balding with gray hair, and gray goatee and mustache. He was also described as speaking broken English with an unknown accent, police said.

Detectives have been actively investigating the report and patrol officers have been conducting increased patrols in the area since the incident.

Anyone with information or anyone who lives in the area who may have video surveillance footage is asked to call the Farmington Hills Police Department at 248-871-2610.