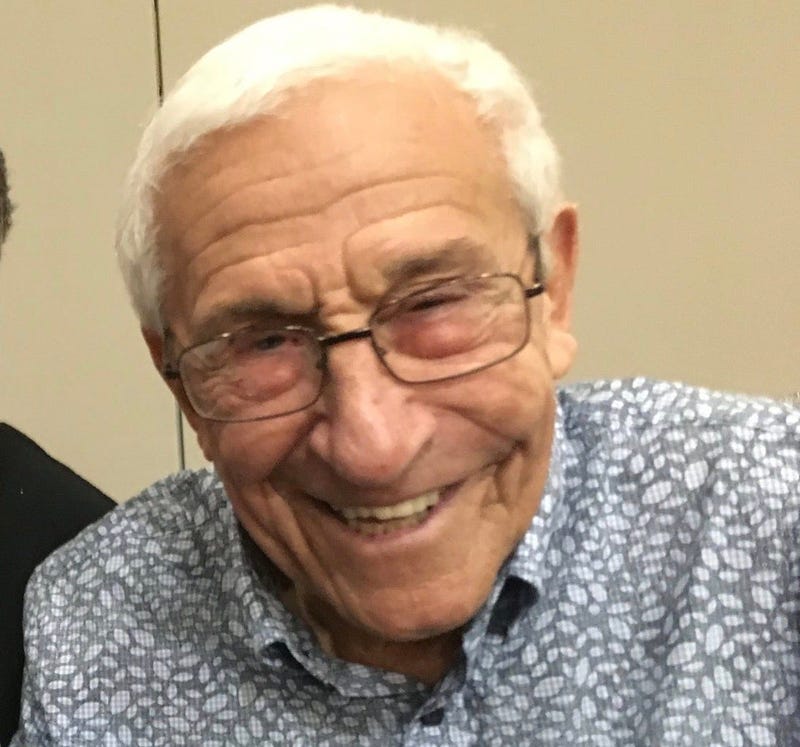 Seymour's voice is remembered by a generation of Metro Detroiters; from his radio program "Bobbin' with Robin" in the 50's to his youth dance TV show, “Swingin’ Time”, on CKLW in the 60’s.

In an outpouring of condolences on Facebook; WLLZ DJ, Doug Podell, wrote of Seymour: "I’m Heart Broken to hear about the passing of a Detroit Radio /TV legend Robin Seymour... we would go over to Windsor to the show Swinging Time to mostly see the bands ... and dance  back in my Jr High school days. I’m so grateful to have had the opportunity to talk with him one last time. R I P The Bird."

Multiple sources say Seymour died of a heart attack at an assisted living facility in Texas.

Seymour left Detroit decades ago, but continually returned to his roots for radio reunions. Hundreds of former colleagues and fans honored Seymour at Detroit’s Last Radio Reunion last September in Novi; and celebrated the publication of his book, “The DJ That Launched 1,000 Hits.”

Fans took to Facebook in droves, thanking Seymour for the music and the memories. Karen Golm Frank posted, "He was the voice I grew up with. I listened to him sitting on my front lawn with my transister radio.... We have been blessed with his golden voice."

Maureen McDonald wrote on Facebook, "He's got the angels doing "The Pony" on the clouds. Watch out for the rainfall."