ROSEVILLE (WWJ) - A man suspected of stealing a Salvation Army Red Kettle in Roseville has been arrested. 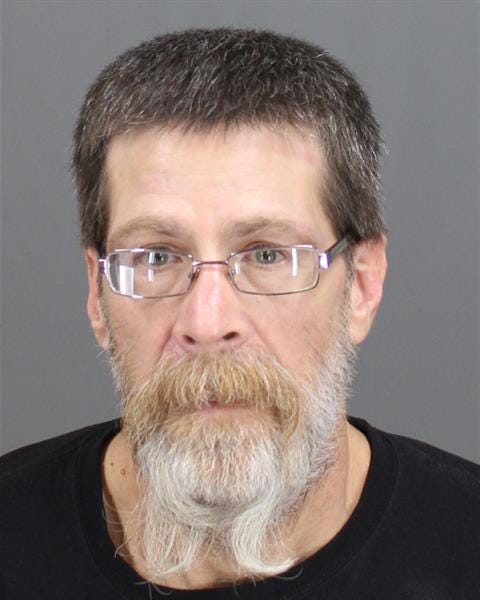 "Grinch who stole Christmas in custody," police headlined a statement announcing the arrest.

Investigators say the Eastpointe man cut the security wire and stole the red kettle outside a Walmart store on Gratiot near 14 Mile last Friday when the bell ringer stepped away.

Claydon is expected to be turned over to Roseville police once his criminal case in Detroit is complete.

The Salvation Army collects donations at large red kettles during the holiday season to provide help to those in need. The goal this Christmas season in metro Detroit is to raise $8 million to help fund programs and activities throughout the upcoming year.

Officials are not sure exactly how much money was in the stolen kettle, but the kettles average about $500 a day -- enough money to feed five meals to a family of four.