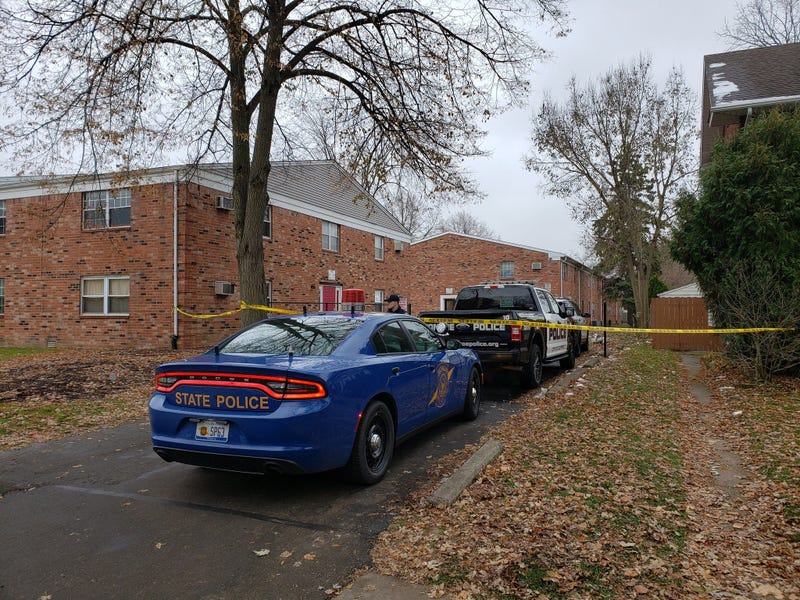 MONROE (WWJ) - A man who was shot by police in Monroe has died.

According to Michigan State Police, 40-year-old Simba Lion  — identified by aurhorities as the person involved in a shootout with Monroe City Police Department on Nov. 19 — died over the weekend.

Releasing that information Monday,  State Police said that Lion's cause of death is unknown at this time, and that the investigation is ongoing.

Lion was listed in critical condition at Mercy St. Vincent Medical Center in Toledo, Ohio, following the incident at an apartment complex just south of downtown Monroe. He was later upgraded to stable condition, police said, after undergoing surgery.

Lion was accused of firing on police officers who were called out to the Washington Arms Apartments over a landlord-tenant dispute; reportedly over the use of pesticides in the building.

According to MSP Lt. Brian Oleksyk, Lion, a resident, got into a physical fight with a maintenance man. A gun was seen, Oleksyk said, and 911 was called.

Two police officers were shot in the legs, treated and released from a hospital. Those two officers, along with two other officers who were on the scene, remain on administrative leave while State Police are investigating.