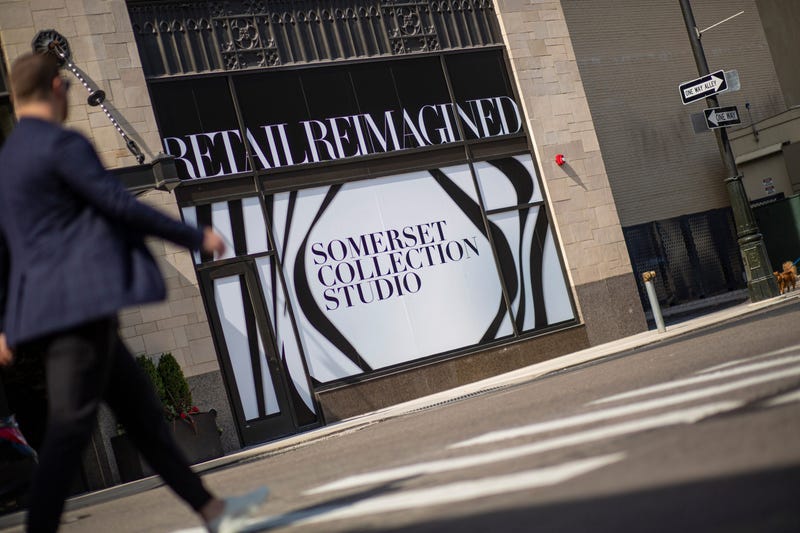 DETROIT (WWJ) - One of southeast Michigan's largest malls is bringing its brands to the heart of Downtown Detroit.

The Somerset Collection is opening a permanent space inside the Metropolitan Building along John R. Street just off Woodward. 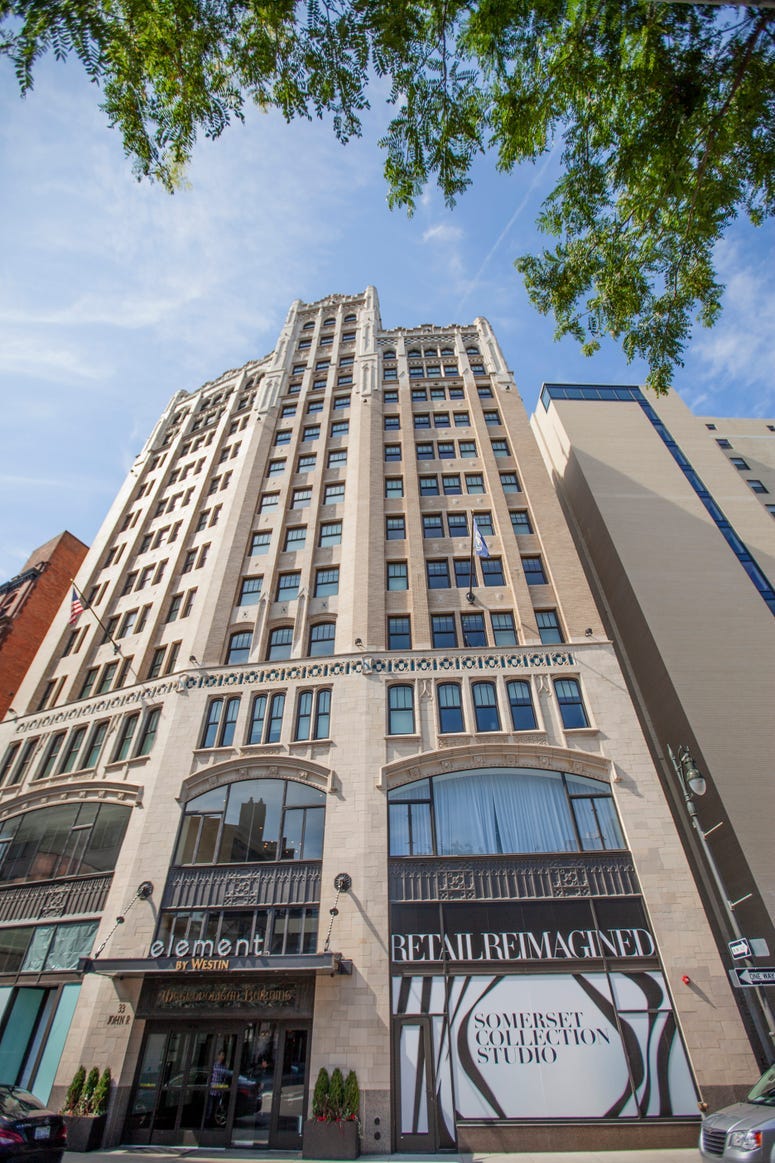 Nathan Forbes, managing partner of The Forbes Company, which owns Somerset, says they're bring their 180 brands to Detroit so shoppers can get a taste of the mall in Troy.

"It's kind of a bricks and clicks concept, where the brick and mortar business and the online business come together and they marry in a way that will allow a consumer a glimpse into what these businesses are that will begin to build, deepen or further relationships with consumers," said Forbes.

Retailers will take turns occupying the space for three days up to three weeks, and they'll coordinate with events going on in the city.

The 1,400 square foot space will feature rotating displays, designer vending machines, a personal stylist and a locker delivery service where shoppers can have their goods delivered to a locker that can be accessed with a code.

"If I'm a traveler and I'm in the city of Detroit and I forgot my iPhone or earbuds or I need a white dress shirt or whatever it is, you can order through the Somerset Collection stores, any one of our 180 stores. We'll have it delivered, put into a locked locker; you'll get a text with a code to access that locker, open that locker and  your merchandise will be in that locker. It's really, what I call, retail-tainment," he said.

The first tenants are expected to open in December.