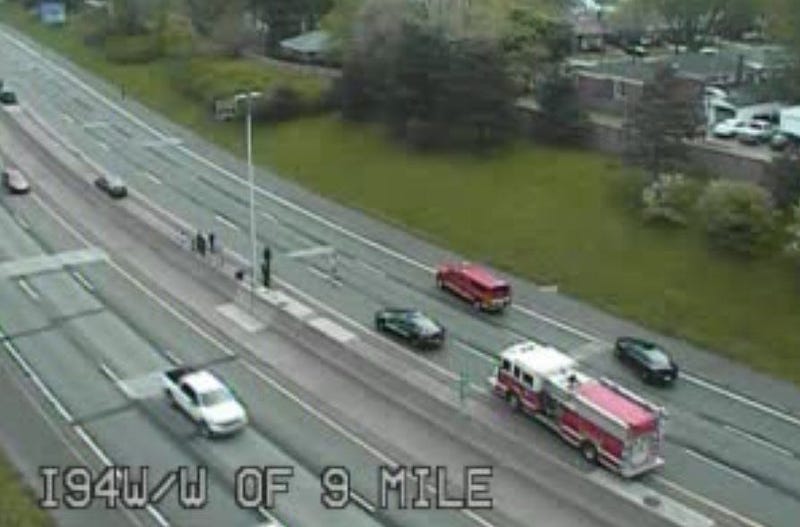 (WWJ) A baby boy has been killed in a crash along I-94 in St. Clair Shores.

The tragic incident shut down the freeway for several hours Friday at Shady Lane, just north of 8 Mile Road.

According to Michigan State Police, investigation and witness accounts revealed that a Ford sedan and Dodge Ram pickup truck were stopped at light at the I-94 Service Drive at 8 Mile Rd. a little after 8 a.m. When the light changed, police say the Ram changed lanes in front of the Ford to get onto the freeway.

The Ram left the roadway and struck the median wall, police said; and a 1-year-old passenger was ejected from the vehicle.

The child, identified as the son of the woman driving the pickup, was taken to a local hospital where he was later pronounced dead. The woman and her 7-year-old daughter were taken to the hospital for treatment of life-threatening injuries, police said. No one in the Ford was hurt.

MSP said there was a front-facing car seat in the truck, but it's unclear at this time why the seat didn't keep the child in the vehicle. MSP said further investigation is pending results from the Medical Examiner and an inspection the Ram and the car seat, as well as further interviews.

MSP First Lt.  Mike Shaw said police are also still investigating if, or how the Ford driver was involved in the crash.

The freeway was closed by police for the investigation, with traffic being forced off at 8 Mile, but reopened at around 12:40 p.m.

No names were immediately released.