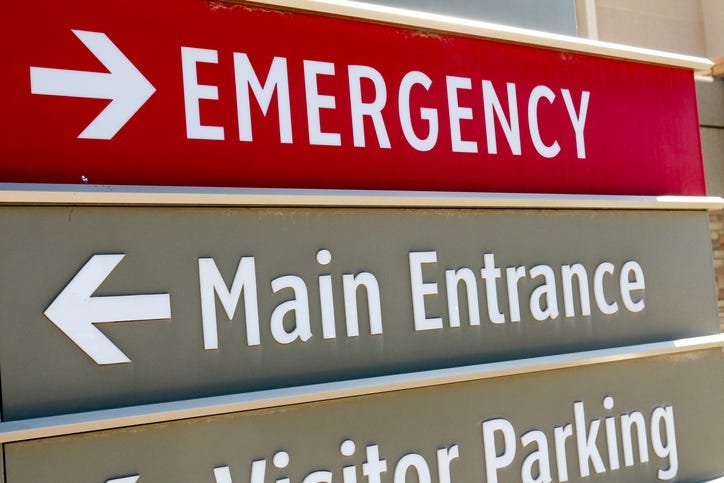 DETROIT (WWJ) - Michigan State Police say a man who claimed he was shot on a Detroit freeway was lying.

Police overnight responded to a call about a man who'd suffered a gunshot wound to his leg and was being treated in the Emergency Room at a hospital in Detroit.

Troopers questioned the injured man who told investigators he was shot while driving, but he couldn't quite connect the dots.

"As the interview kind of carried on there was a lot of inconsistencies in his story," MSP First Lt. Mike Shaw told WWJ Newsradio 950, adding that troopers said they found the man had a bullet hole through the inside of the bottom of his pocket.

"So when we kind of did a little more work on it, a little more investigation, it was pretty obvious that this was a self-inflicted accidental wound," Shaw said.

Investigators went to man's home and found a pistol. He's a CPL holder, Shaw, said, but unfortunately the weapon was not registered, which is required under Michigan law.

Charges including careless discharge of a firearm and lying to police have been sent to the Wayne County Prosecutor's Office for review.

No one else was injured. The man's name was not released.