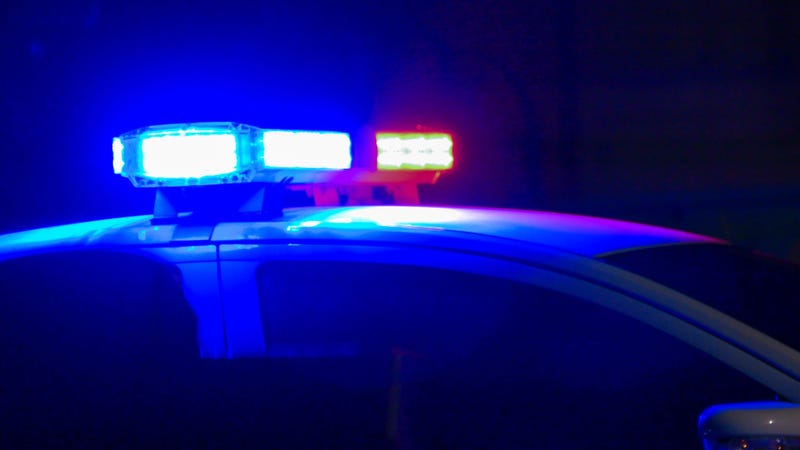 WARREN (WWJ) - A suspect is in custody after leading a police chase from Westland to Warren.

The situation unfolded early Thursday morning, though it's not clear why police initially stopped the suspect.

The chase, which at times was extremely fast, went on for about an hour and ended in the area of 10 Mile Road and Van Dyke.

Charges are pending as the incident remains under investigation.

No information on the suspect was released.