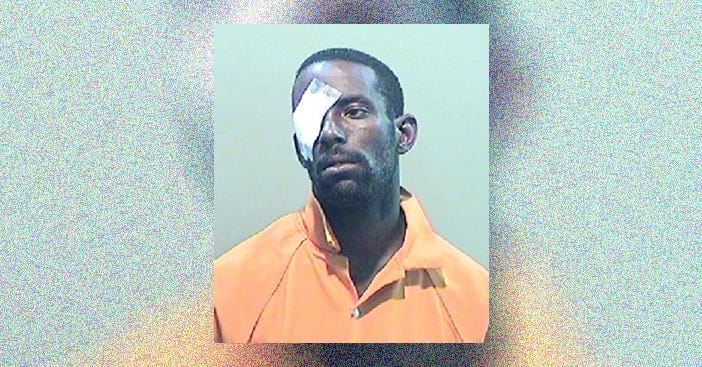 DETROIT (WWJ) - A suspected Detroit serial killer from will undergo testing to determine whether he's mentally competent to stand trial.

Deangelo Kenneth Martin, 34, has been charged with four counts of murder in the deaths of four women whose bodies were found in vacant home on the city's east side.

At a probable cause conference in 36th District Court Wednesday, a judge referred Martin forensic testing, designed to determine competency to understand criminal responsibility and competency to stand trial.

Each of the women was found positioned face down with a used condom nearby. While two of the bodies were so decomposed that a cause of death could not be determined, autopsies found the other two died from blunt force trauma.

Wayne County Prosecutor Kym Worthy said in addition to the four cases listed above, investigators are also looking at two additional cases that might be tied to Martin.

Martin remains held without bond as he awaits his next court appearance, scheduled for Dec. 6.