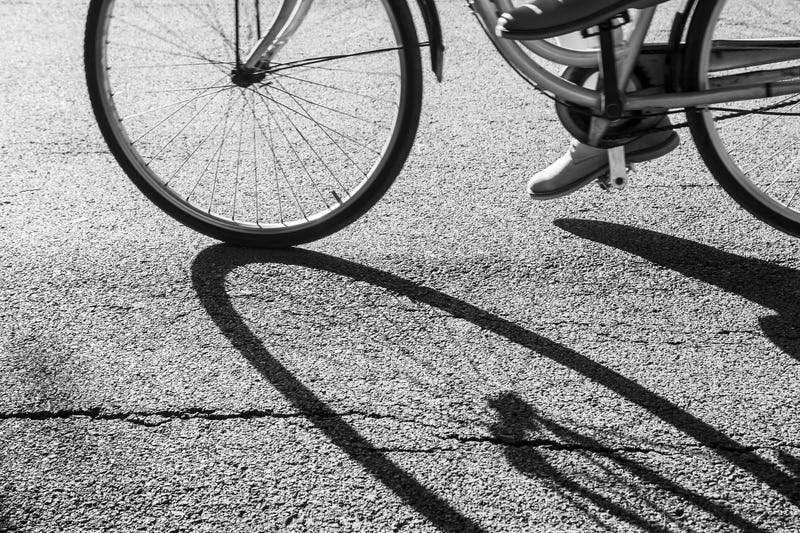 (WWJ) A Macomb County man has been arrested in connection with the hit-and-run death of a bicyclist.

He was still driving the vehicle believed to be involved in the crash that killed 53-year-old Joseph Frank Jaye of Ray Township, and sheriff's officials say evidence recovered at the scene will be processed to confirm that.

Jaye was hit and killed Monday night while biking along Romeo Plank, just south of 27 Mile Rd., according to investigators, but his body was not discovered until Tuesday morning.

As the investigation continues, the name of the man in custody has not yet been released. Officials said he is also a resident of Ray Township.

The Macomb County Prosecutor will determine charges once the investigation is complete.