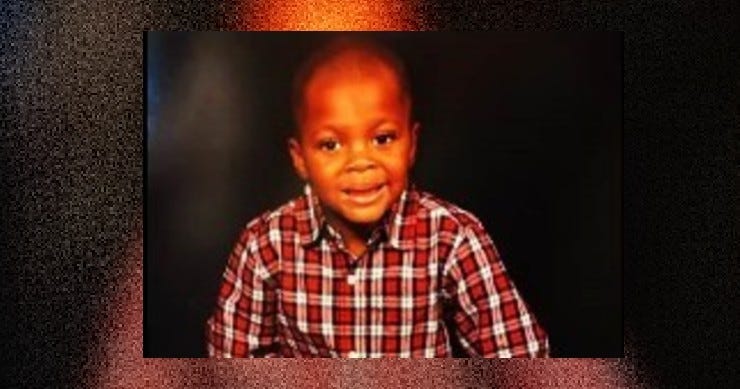 (WWJ) A local family is pleading for tips in the murder of a small boy whose life was cut mercilessly short.

Nathaniel Townsend, Jr. was only 4 years old when he was fatally shot during a visit to his grandmother's home in Detroit.

According to investigators, Nathaniel was with his parents and other children in the18000 block of Birwood on Detroit’s west side the morning of Thursday, May 21, 2020.

What was anticipated to be routine family time took a tragic turn when, at around 12:52 a.m., someone fired shots into the home from outside, striking Nathaniel.

The small victim was taken by EMS to a local hospital where he was pronounced dead on arrival. No one else was injured.

Following the shooting, police said the suspect may have been in a white GMC minivan.

As the investigation continues, now several weeks later, there have been no arrests, and no suspects have been named or described

It also remains unclear who was the target of the gunfire, or what else may have led up to the shooting.

Reaching out Thursday for information in the case, Crime Stoppers of Michigan called the murder "a heartless act."

"Crime Stoppers, along with this family, and local law enforcement are imploring the community to think back to the 21st of May. We are requesting any information you may have regarding the murder of four year old Nathaniel Townsend, Jr.." the organization said in a media release.

A cash reward of up to $2,500 is being offered for information that leads to the arrest.

Anyone who may have any information about this crime is asked to make an anonymous call to Crime Stoppers at 1-800-SPEAK-UP (1-800-773-2587) or visit www.1800speakup.org to submit a tip online. You will remain 100% anonymous, will not be asked to speak with police or to testify.

All rewards are paid anonymously upon an arrest. Crime Stoppers does not wait for a conviction.