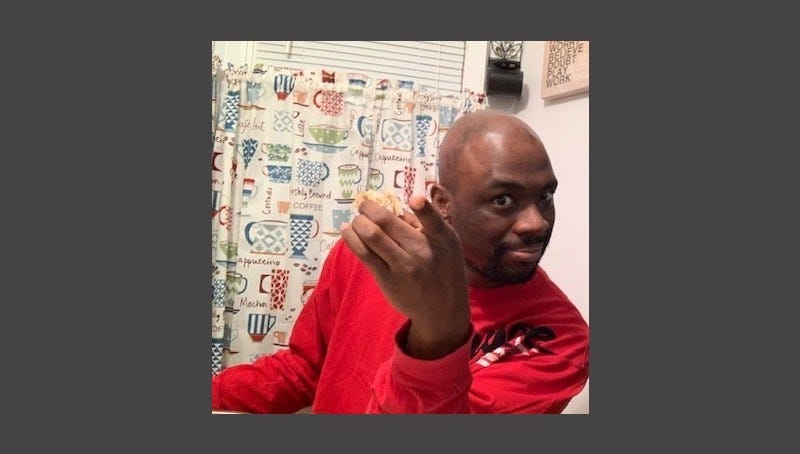 (WWJ) Have you seen Cortez Sanders?

Detroit police are asking for tips in the case of the missing Detroit man, who was last seen by his caretaker Tuesday morning.

At around 9:20 a.m. on May 26, Sanders was picked up from his home in the 19300 block of Dean St. by a ride share vehicle, en route to the Coleman A. Young Municipal Center downtown. The caretaker told police that Sanders called her at around noon and told her that the building was closed.

Since that phone call, she said she hasn't heard from him again, and he has not come home.

Sanders is 41 years old, 5'8'' tall, weighs 150 to 180 lbs. and had a dark complexion. He was last seen wearing a black hat, multicolored polo shirt with black stripes, blue jeans and white and black shoes.

He is believed to be in good physical condition, but according to his family he suffers from a mental health condition and a medical condition.