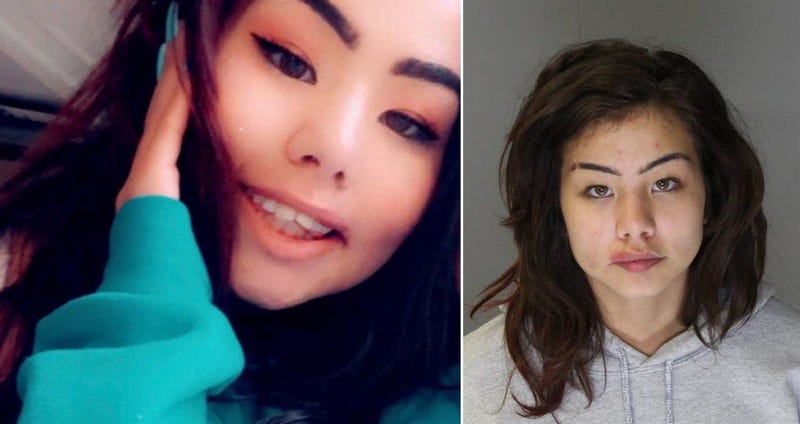 (WWJ) The Oakland County Sheriff’s Office is asking for tips in the case of a missing teenager.

According to investigators, Mya Senei Olivarez was last seen on Thursday, May 21, and was reported missing by her family in Addison Township the next day.  The teen's phone location was last known to be near Jackson, Michigan, but no one has been in contact with her since the day she disappeared.

Olivarez is described as a female of Hispanic and Asian descent. She is 5’5'' tall and weighs 119 pounds, and has brown eyes and black hair.

The sheriff's office say she made statements to her father alluding to the fact she was planning on running away.

She has relatives in Arkansas and may be traveling to the area, according to investigators.

Olivarez has been entered as missing into LEIN and the National Center for Missing and Exploited Children Database.

Anyone who has seen this missing teen is asked to call 911 immediately. If you may have seen her, or may know where she is, you're asked ot call Crime Stoppers at 1-800-SPEAK-UP (800-773-2587). There is a $1,000 reward if she's found with help from the information you provided, and you will remain anonymous.