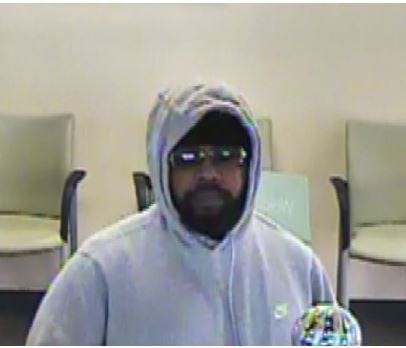 WARREN (WWJ) - Warren police have released photos and some new details as they hunt for a bank robber at large.

"He apparently attempted to partially disguise himself by wearing the hoodie and the sunglasses," Dwyer told WWJ's Rob St. Mary. "He went to the teller's window under the guise of a withdrawal. He put his hand in his pocket implying he had a weapon and stated: 'This is a robbery.'"

The man left with just over $3,000 from the teller. No one was injured.

A K-9 team was brought out to the scene to try to sniff out the suspect, without success.

The suspect is described as a black male, possibly in his 30s. He's around 5'10" tall and approximately 240 lbs with a full beard. He was wearing a full gray sweatsuit, black boots, and fled the scene in a silver 2004-2010 Pontiac G6, 4-door sedan (pictured below). 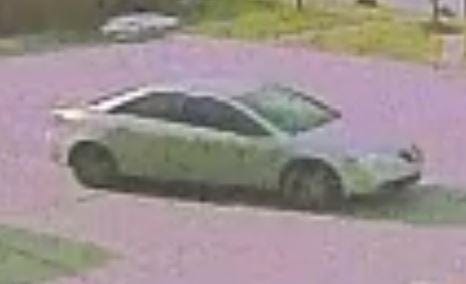 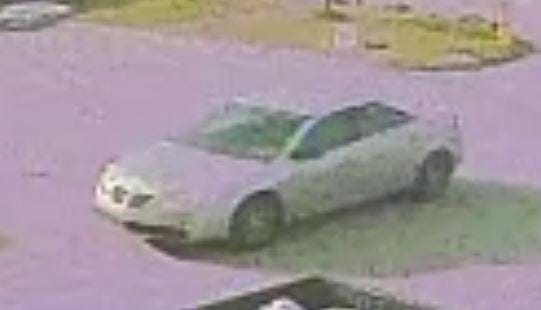 As the investigation continues, police are asking for tips from the public.

Anyone who may have seen the suspect or the suspect vehicle, or who has any information about the robbery is urged to contact Warren police at 586-574-4700.