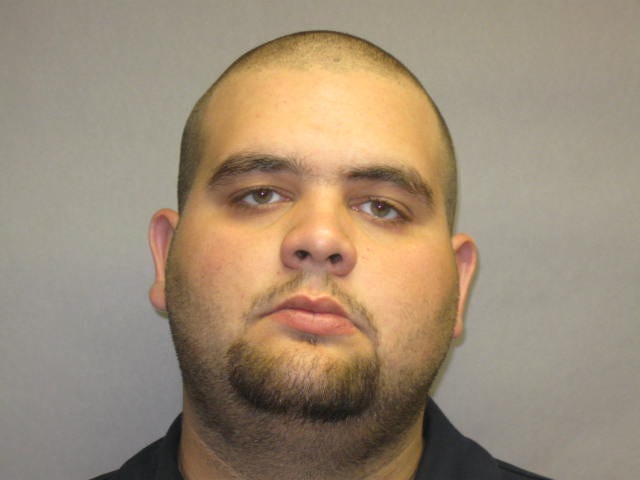 (WWJ) A Westland man has been ordered held without bond on murder and other charges in the beating and fatal shooting of another man in Dearborn.

Upon arrival, the officers found Thomas suffering from a gunshot wound. He was taken by EMS to a local hospital where he died of his injuries.

According to investigators, Kournoian and Thomas were arguing when the fight turned physical. At some point, it's alleged that Kournoian pulled a gun and shot Thomas.

Kournoian was arrested by Dearborn police officers following an investigation.

Authorities did not say how the suspect and the victim knew each other, or what they were arguing about.

Prosecutors say further facts and evidence in the case will be presented at Kournoian's preliminary examination, scheduled for Oct. 16.