The company announced Thursday that it will lease out 91,000 square feet of space across five floors of a historic building being restored at 6001 Cass, a block from TechTown in New Center area. 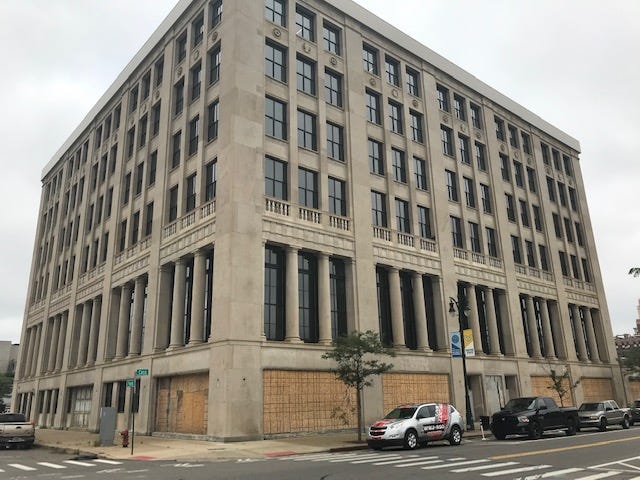 The Platform has been performing a complete rehabilitation of the historic building, designed by legendary Detroit architect Albert Kahn.

“We couldn’t be more excited to welcome WeWork to Tech Town and 6001 Cass,” said Ed Wizner, The Platform’s executive vice president of development. "Its decision to join us here in the greater New Center area is further proof of the growing energy and momentum in this part of Detroit.”

The Platform closed on the purchase of 6001 Cass in June 2018.  The 130,000-square-foot building was built in 1927 as the Cadillac Sales and Service Building and most recently housed Wayne State University’s criminal justice program.

Peter Cummings, chairman of The Platform, told WWJ's Vickie Thomas: "If you go around the city of Detroit, and you look at buildings that were introduced in (19)25, 26, 27, 28, it's just extraordinary the capital that business people, entrepreneurs, large corporations had to invest in quality architecture...and buildings we're saving here 90-plus later." 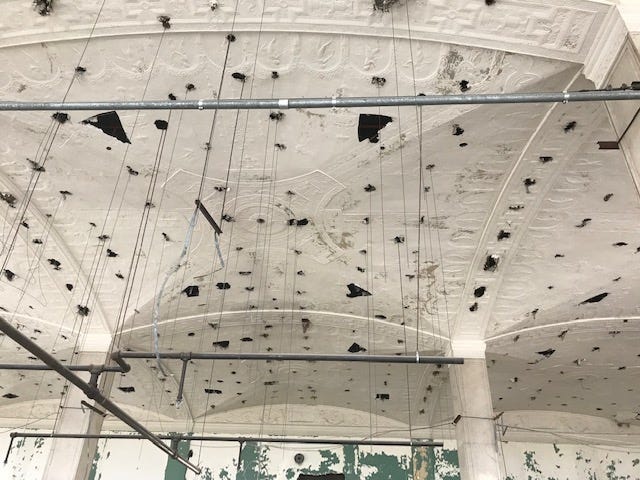 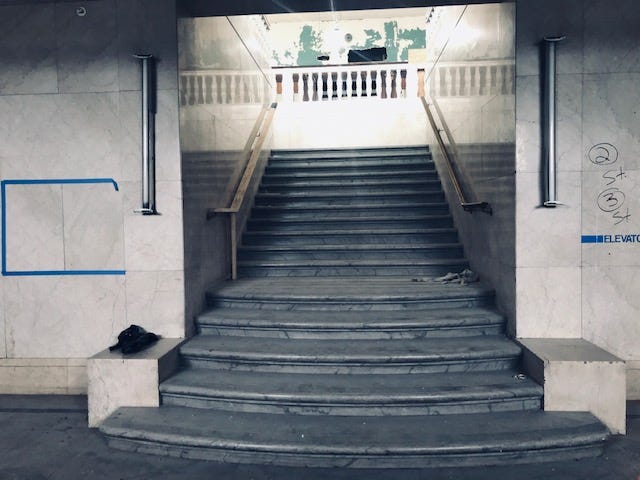 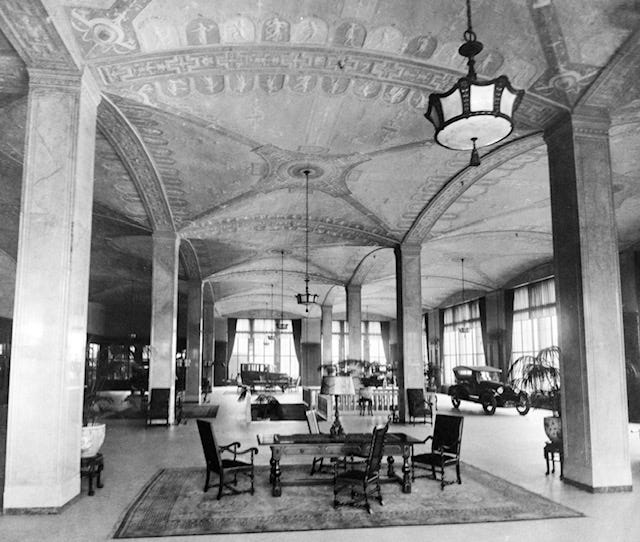 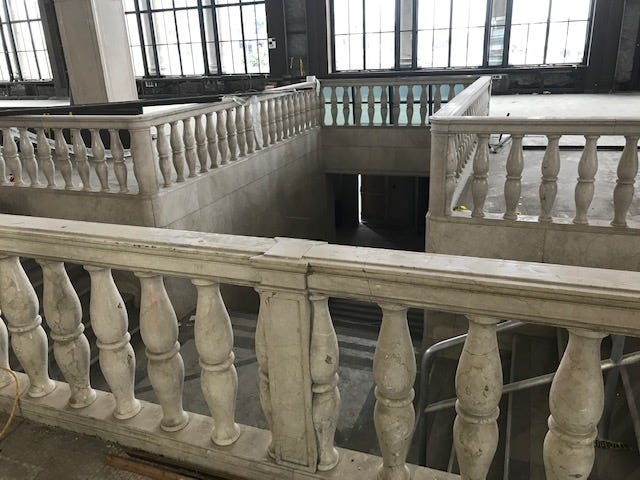 Tata Technologies and a Wayne State University art gallery will also be housed in the building.

Cummings said restoration is expected to take another six months.