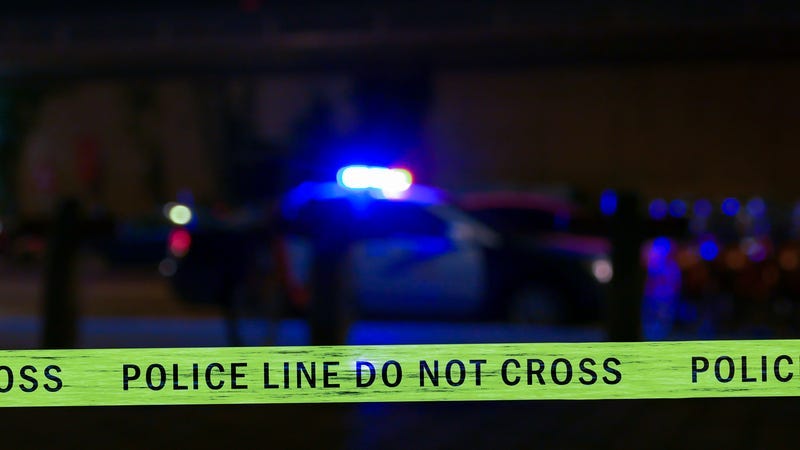 KOCHVILLE TOWNSHIP, Mich. (WWJ) - Authorities say a police officer is in critical condition after being shot during a traffic stop in mid-Michigan.

Chief Don Pussehl said the Saginaw Township officer had stopped a motorist around 2 a.m. Tuesday in Kochville Township and was approaching the vehicle when the someone inside started shooting.

"The suspect fired several rounds at the officer, striking the officer," Pussehl told WWJ's Beth Fisher. "He was shot in the shoulder and in the face."

MSP Forensic Lab personnel arrived on scene of the non-fatal shooting of a Saginaw Twp. Police Officer. The officer was shot during a traffic stop. State Police Detectives were requested to handle the investigation. We hope to have more information as the investigation moves on. pic.twitter.com/hORkI5n8o3

The suspect then sped away from the scene, leaving the 48-year-old officer bloodied and wounded.

"The officer fell to the ground and was able to call for help," Pussehl said. "Responding officers arrived quickly and then transported him to the hospital where he is undergoing treatment."

The officer, identified only as a 16-year veteran of the department, was last reported in critical but stable condition. His name is not being released at this time.

"We don't know why he chose to do what he did. So yes, I would say he's dangerous," said Pussehl. "Who knows what else he could do."