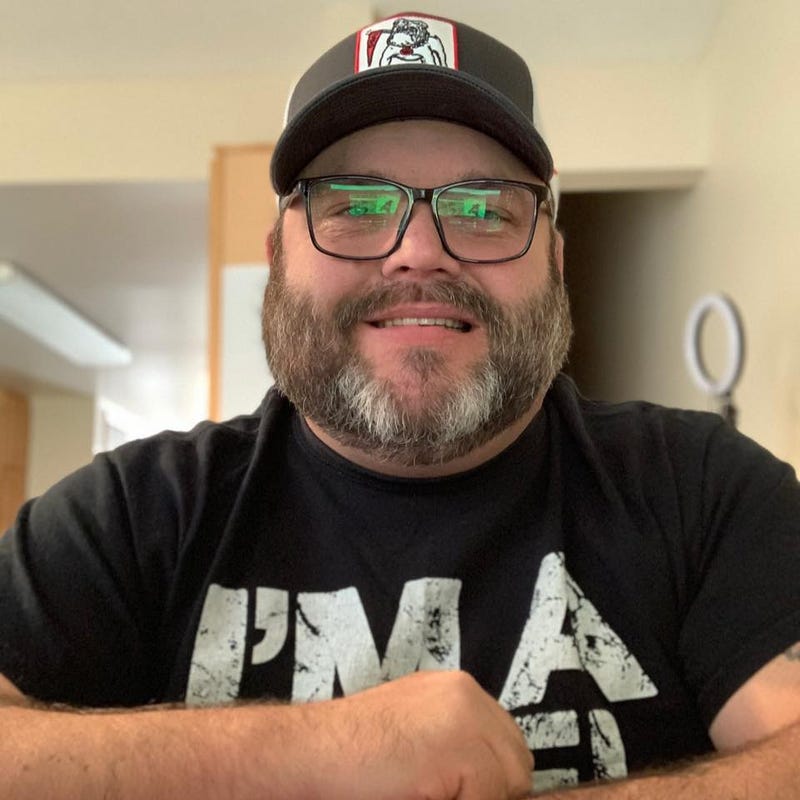 (WWJ) Friends and family are defending Richard Rose, a veteran from Port Clinton, Ohio, who reportedly died from complications of COVID-19 after complaining that masks and media coverage of the virus were "hype."

Rose's Facebook profile, which was turned into a memorial when he died, shows the stages of the final months of his life: a man bristling in quarantine, commenting on the top news of every day, refusing to wear a mask, going out to bars, then complaining that he was sick.

Rose's Facebook posts about coronavirus read like a scene-by-scene tragedy told in memes. In between was a veteran who loved video games, NASCAR, Tik Tok, Twitch, and paranormal investigations.

And a man with a lot of friends.

There are now more than 800 comments on his post from April where he disparaged masks. Comments include plenty of mockery, but also real-life friends who rushed to his defense.

"Hey to all the cowards posting your little laughing emojis you are pathetic," friend Julie Short wrote on Facebook. "Rick was a much bigger person than you will ever be. All of you are evil and disgusting!"

Another wrote, "Oh please. It's all predestined who is going to get sick and/or die. But keep on thinking that wearing a mask is gonna keep you safe."

He checked into Put-In-Bay, a popular Midwest spot for bars, boats and nightlife, in mid-June. It's unknown where he got COVID, but that's roughly two weeks before he said he was diagnosed.

Those who knew Rose described him as larger than life, funny and kind.

He served in the U.S. Army for nine years, per media reports, including two tours in Iraq and Afghanistan.

He died at his home from complications related to COVID-19 on the Fourth of July.

“We were blown away, you know? You hear about this virus and you don’t expect it to affect people, younger people like ourselves,” friend Nick Conley told a Cleveland TV station.