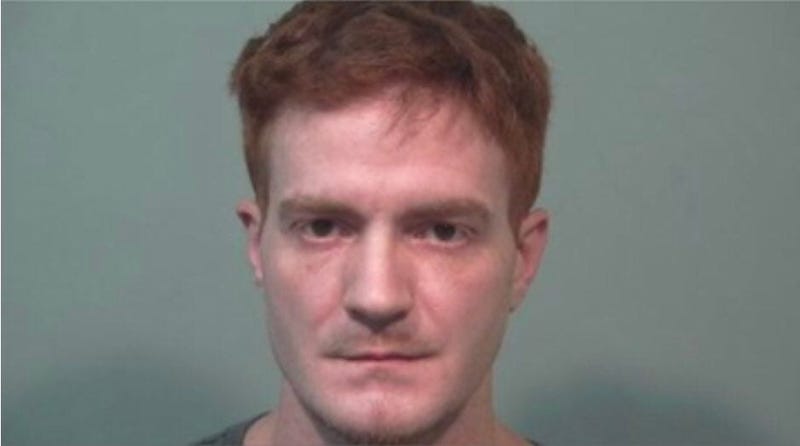 KOCHVILLE TOWNSHIP, Mich. (WWJ) - Authorities say they have captured a gunman who allegedly shot and critically wounded a police officer near Saginaw.

JOSHUA MICHAEL ROSEBUSH IS IN CUSTODY.

ROSEBUSH was taken into custody after a brief vehicle pursuit in Shiawassee County. ROSEBUSH fired on officers, they returned fire injuring ROSEBUSH. No officers were injured, ROSEBUSH was transported to a hospital for treatment. pic.twitter.com/7kFa9ojbXa

Rosebush, a convicted felon, was wanted in a shooting that happened during a traffic stop around 2 a.m. Tuesday in Kochville Township. According to police, 48-year-old officer officer Jeff Koenig had stopped Rosebush and was approaching the truck when Rosebush allegedly fired several shots at Koenig and fled the scene.

Koenig was struck in the shoulder and face. He was able to call for help and other officers transported him to the hospital, where he was last reported in critical but stable condition.

Police said Rosebush was shot by police and was taken to a local hospital for treatment following his arrest. His condition is unknown at this time.

According to the Michigan Department of Corrections, Rosebush is listed as a parole absconder as of January 3. His criminal history includes several charges of assaulting and obstructing a police officer, credit card fraud, larceny from a motor vehicle, and breaking and entering.

Stay with WWJ for more on this developing story.