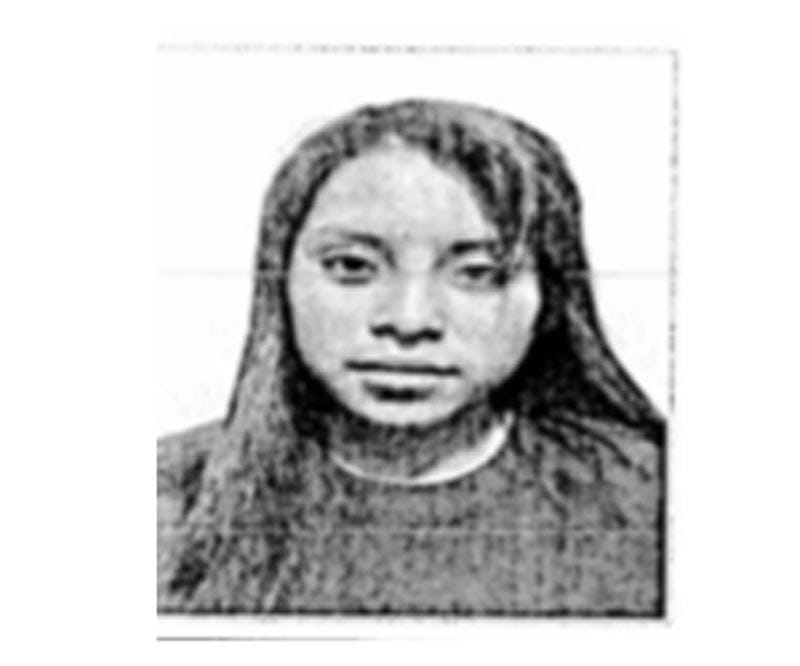 DETROIT (WWJ) -- Detroit police are asking for the community's help locating a missing girl who is new to the city.

Police say Chilel, who only speaks Spanish is between 115-120 lbs. with long, black hair and medium complexion. It is unknown what she was last seen wearing. No other description was provided. She is new to the Detroit area and has never gone missing in the past, according to police.

It was reported that Chilel is in good physical and mental condition.

If anyone has seen Silvia Chilel or knows of her whereabouts, they are asked to call Detroit Police 4th Precinct at 313-596-5385 or Crime Stoppers of Michigan at 1-800 Speak Up.