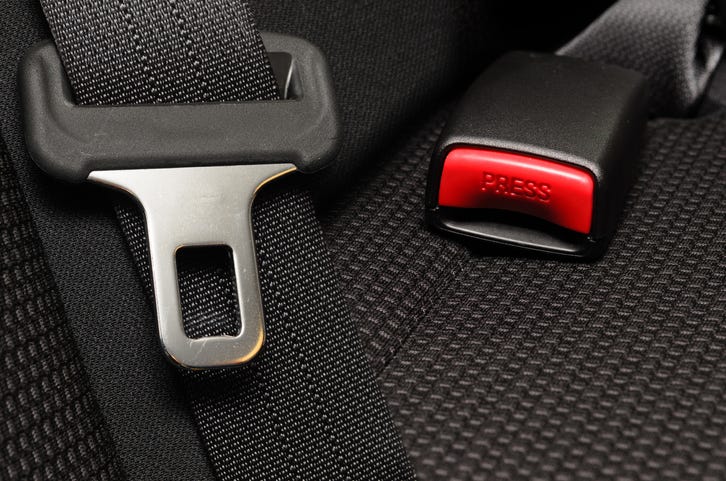 DETROIT (WWJ) - Some Ford cars are being recalled because of seatbelts that could fail to work properly in a crash.

In affected vehicles, the comapny said, increased temperatures generated during deployment of the driver or front-passenger seat belt anchor pretensioner could degrade the tensile strength of the cable below the level needed to restrain an occupant. Seatbelt assemblies that don't adequately restrain the occupant in a crash can increase the risk of injury.

Ford said it's aware of one report of injury on connection with the problem.

Affected vehicles include the following:

Dealers will apply a coating to protect the cable during a pretensioner deployment. The Ford reference number for this recall is 19S25.