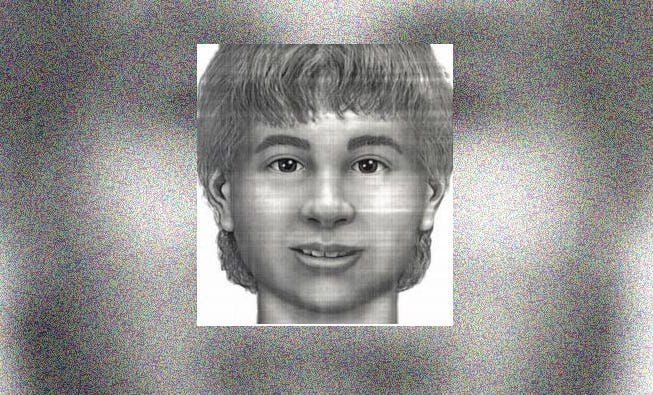 MEBANE, N.C. (WWJ/AP) - A mystery is solved as the remains of a child found under a billboard in North Carolina have been identified two decades later.

On September 25, 1998, a lawn maintenance crew was mowing under a billboard on Industrial Drive near I-85 when the tractor operator noticed a skull at the edge of the wood line and called 911.

The Orange County Sheriff’s Office responded and discovered decomposed human remains, later determined to be that of a young child. No matches were found in computer databases of children reported missing throughout the country, which hampered the investigation. Media attention, reconstructions and work by forensic experts generated few leads over the next 20 years.

As technology advanced, however, the remains were reanalyzed, yielding new information, possible leads -- and finally, an answer.

Orange County Sheriff Charles Blackwood told news outlets Tuesday that the child was 10-year-old Robert "Bobby" Adam Whitt, who was born in Michigan on January 7, 1988 and raised in Ohio.

“I always kept the case file box under my desk, where it was purposefully in my way," said Major Tim Horne, who worked the case from the day the remains were found. "Every time I turned, I hit it with my leg. I did this so the little boy couldn't be forgotten.”

That relative disclosed Bobby's name, saying family assumed his mother took him to South Korea. Based on that information, police determined an unidentified woman found dead in Spartanburg County, South Carolina, around the same time was Bobby's mother.

"This case is an example of dogged determination of investigators who refused to give up," Blackwood said, in a news release. “...With technology what it is today, crimes that have gone unsolved before are now ripe for resolution.”

As for how Whitt died, authorities have identified a suspect who is already behind bars in serving a lengthy sentence in a separate case. That suspect has not yet been charged in the boy's death.