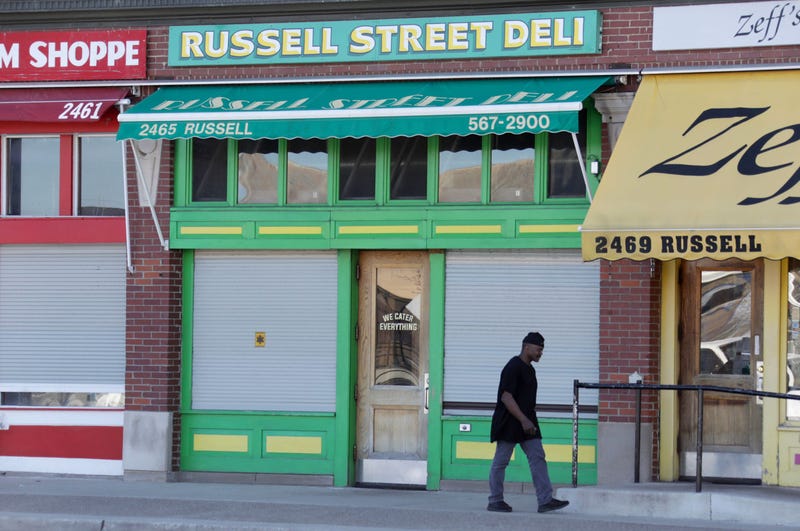 DETROIT (WWJ) - After 30 years in business, a popular deli in Eastern Market is closing its doors.

The real estate firm, which says it never wanted the deli to close down, told the Detroit Free Press the dispute involves safety issues that the owners have failed to correct over several years. The firm says under the current lease, which has been in place since 2007, the repairs are the deli's responsibility.

Hall says Nelson offered two options: to roll the repair cost into his rent over a year, bringing his monthly payment to $6,000; or sign a new five-year lease that would raise his current $1,700 rent payment to $3,704 per month. Rather than taking either deal, Hall decided to close the deli's doors for good.

The last day for business is September 28.