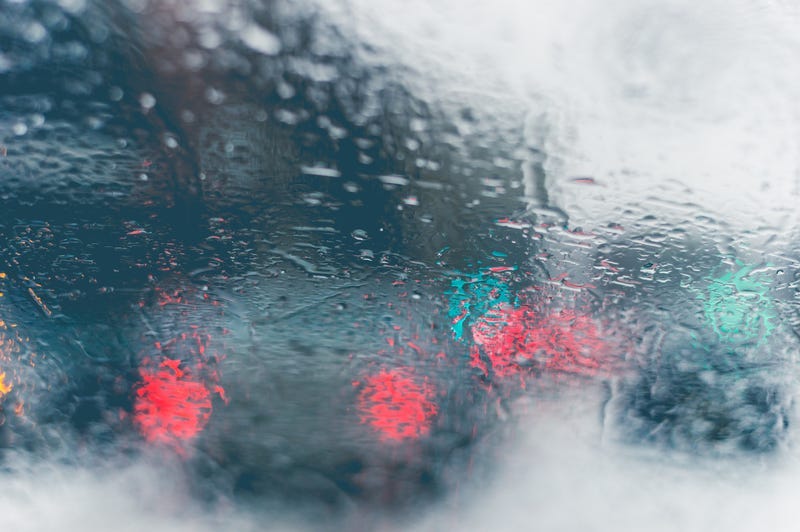 "They're not the heaviest squalls I've ever seen on radar," WWJ AccuWeather Meteorologist Dean Devore said, "but because of these temperatures being so cold in the teens, they are having a really bad effect."

Devore said the squalls started in the I-275 corridor near Ann Arbor, late Monday morning. "They're kinda following in through Westland and Dearborn -- and the heaviest is just to the south of us here; Southfield and Livonia, and they're gonna move right over the city it looks like."

The National Weather Service said a dangerous snow squall was located near Greenfield Village at 11:30 a.m., moving east at 20 mph.

A Snow Squall Warning for Wayne County expired at noon, although Devore said squalls would continue to be possible. A Special Weather Statement remains in effect for metro Detroit until 1:30 p.m., with bursts of heavy snow expected into the early afternoon.

"Reduce your speed and turn on headlights! During snow squalls, the visibility may suddenly drop to near zero in whiteout conditions," the NWS said.In most cases, heavy snow has been very brief and short-lived, according to forecasters. However, as squalls have been forming, drivers are strongly advised to allow for extrabraking distance and be prepared for unpredictable reductions to visibility and snow-covered roads.

Keeping an eye on the radar, Devore said the worst of Monday's squalls should be over by early afternoon; although more squalls could be coming Tuesday.

Stay with WWJ Newsradio 950 for updates during traffic and weather, every 10 minutes on the 8s. >>LISTEN LIVE!