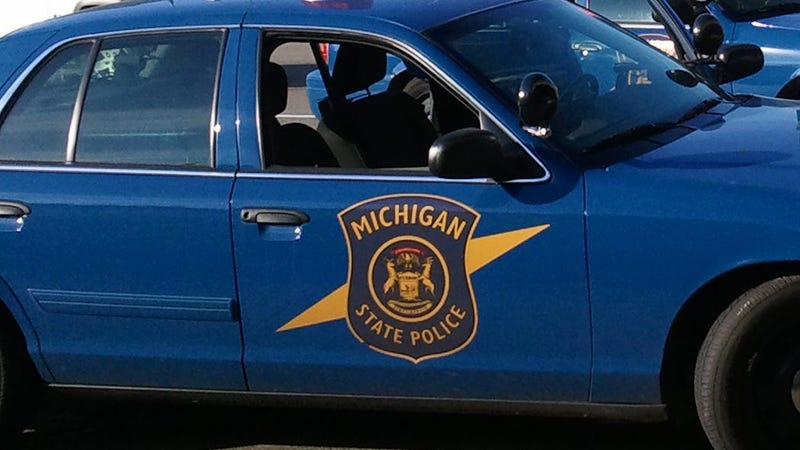 DETROIT (WWJ) -- A woman was left hospitalized after apparently slamming into a Michigan Department of Transportation van and a Michigan State Police vehicle early Sunday morning.

State Police said around 3:30 a.m. Sunday troopers were with MDOT Road Assistance responding to an abandoned vehicle blocking the right lane in the area of Southfield Freeway (M-39) and Schoolcraft Road.

While both the trooper and MDOT driver were sitting in their vehicles, a car traveling in the other direction struck the roadside van and pushed it into the MSP car.

Neither official was injured during the crash, but the at-fault driver was taken to the hospital. Police did not disclose the extent of her injuries.

Police say she is suspected of being intoxicated.

The patrol car and MDOT van were both taken out of service.

On 2/10 at approximately 335 AM troopers and a MDOT roadside assistance van were on M-39 S/B north of Schoolcraft with with an abandoned vehicle that was blocking the right lane of the roadway. pic.twitter.com/f2zRKmQSWz

Police also reported that seven drunk drivers were arrested in Oakland and Macomb Counties between 6 p.m. Saturday and 6 a.m. Sunday.