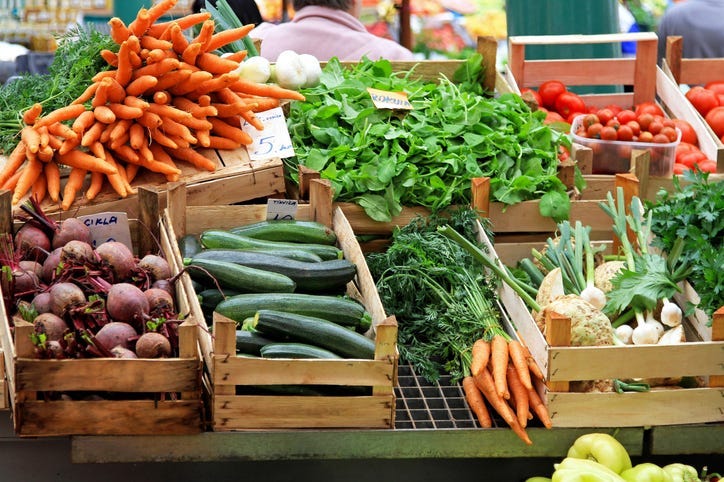 (WWJ) Michiganders sure do love to eat, but are we eating what we should be?

Perhaps not, according to a new survey that finds over half of Michigan residents asked could not identify "everyday fruits and vegetables."

Family-owned produce grower and shipper Hitchcock Farms conducted the survey of 3,725 people to test their fruit and veggie knowledge.  Survey respondents were shown pictures of produce items, and asked to ID them in a multiple choice format.

The survey found that on average, less than half (49%) of Michiganders could correctly identify the fruits and vegetables shown.

Think you can do better? TAKE THE ONLINE QUIZ. 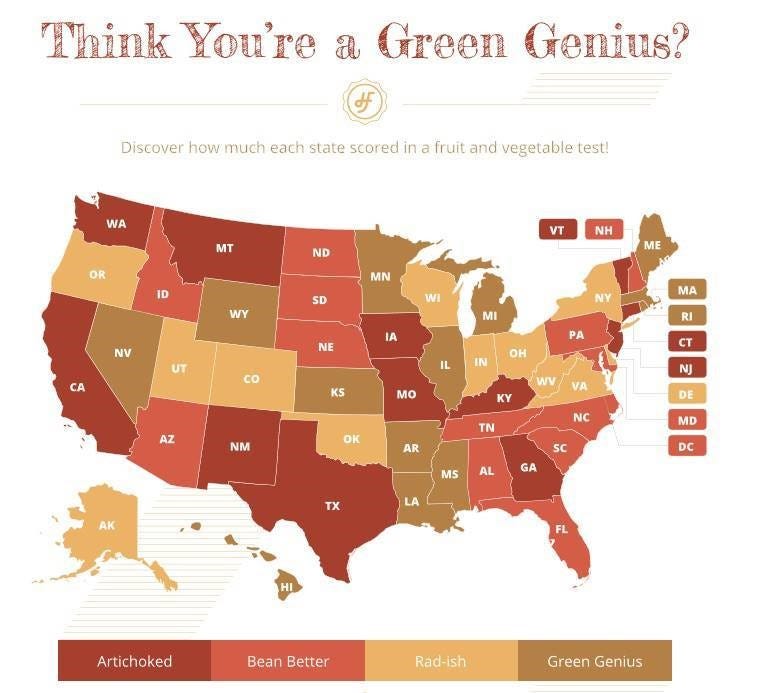 Michiganders, however, did do better then people in many others states, including neighbors Indiana, Ohio and Wisconsin. Respondents in Wyoming scored the highest in the country with an average scored of 72.3%; while those in Kentucky ranked the lowest with an average score of just 20.9%.

Looking at the nation as a whole, the study also found that on average, Americans get only 2.3 of their 5 cups of fruit and veg per day, which is less than half the recommended amount. It also unearthed that people also only incorporate these fresh ingredients into their diets 4.6 out of 7 days per week, meaning that the rest of the time, they are not meeting the recommended daily dietary requirements.

When it comes to weekly grocery shopping, it’s easy to be distracted by convenience foods and processed quick fixes and in fact, survey respondents admitted that only 15% of their typical shopping basket comprises fresh fruit and veggies. People also tend to shy away from trying new things as it was found that one in five admit to never buying fruit or veg they haven’t tried before.