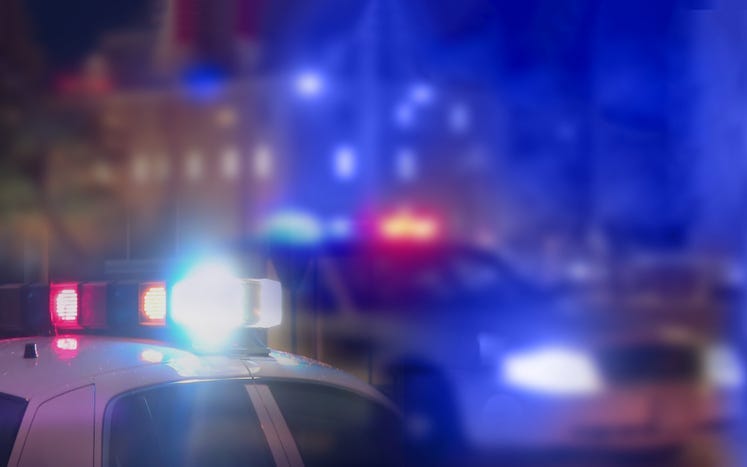 Police first received a call about a vehicle heading westbound in the eastbound lanes of M-14 near Ford Road at 2:02 a.m. Saturday. One minute later, another call came in about a crash in the same location.

"It sounded like everything happened pretty fast," said Michigan State Police Lt. Darren Green. "They only received one phone call regarding the wrong-way driver before the crash happened."

According to police, the wrong-way driver slammed head-on into a vehicle occupied by a family of four. The victims' vehicle caught fire in the crash and slammed into another car that was traveling eastbound.

The wrong-way driver, a 23-year-old Ann Arbor woman, was declared dead at the scene.

A young girl in the vehicle that was struck head-on was also pronounced dead at the scene. The girl's mother was airlifted in critical condition, but died at the hospital. A man who was in the front seat and a young boy who was in the back seat both received non-life threatening injuries.

A man driving the third vehicle, which was traveling behind the car that was struck head-on, also received minor injuries.

At this time, it's unclear if alcohol or drugs were factors in the crash.

"Basically at this point, pending autopsies, toxicology, and then our traffic crash reconstructionist to come out and reconstruct the scene -- once all those pieces of information and investigations are done, they'll get pieced together and that should give an accurate picture of the actual events that led up to the crash," said Green.