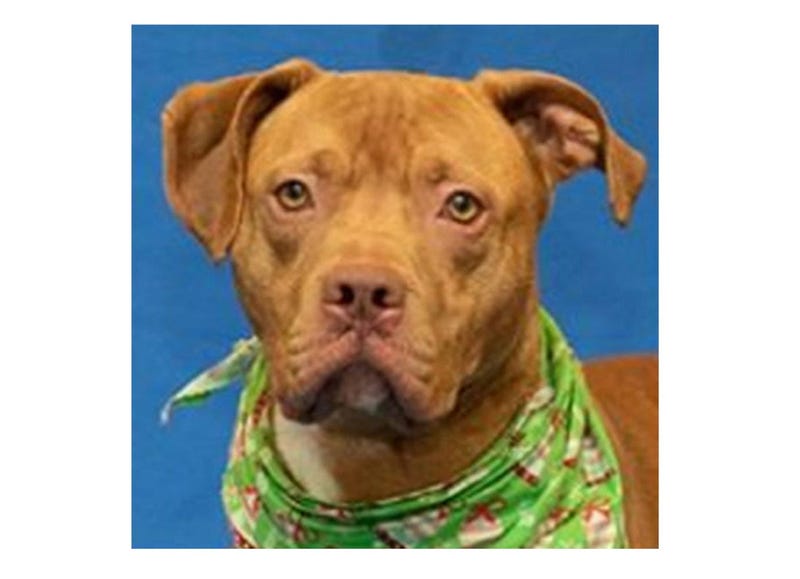 MT. CLEMENS, Mich. (WWJ) -- A Macomb County man accused of torturing and killing his dog has pleaded no contest. 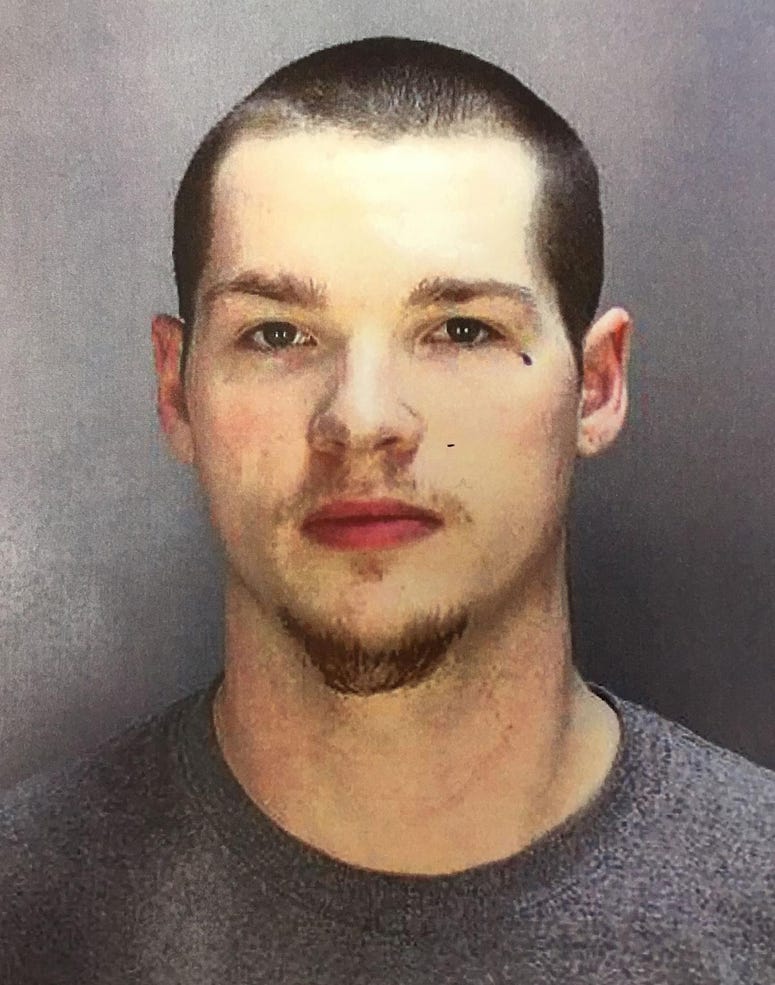 “My office is fully committed to prosecuting every animal abuse case to the fullest extent under the law," Smith said.

Officials say Sterling had been adopted and returned twice through the Michigan Humane Society before being adopted a third time in December. The Humane Society in Westland says Gerth tried to adopt the dog in December, but his application was denied. A few days later, another person went to the same shelter and had an interest in Sterling. That person was approved to adopt the dog, but it turns out Sterling was adopted under false pretenses, as someone else adopted him for Gerth.

Prosecutors say Gerth beat the dog, burned his face with cigarettes and ultimately stabbed him to death.

Many people on social media threatened Gerth after the news broke in late January.

Gerth is scheduled to be sentenced on April 23.